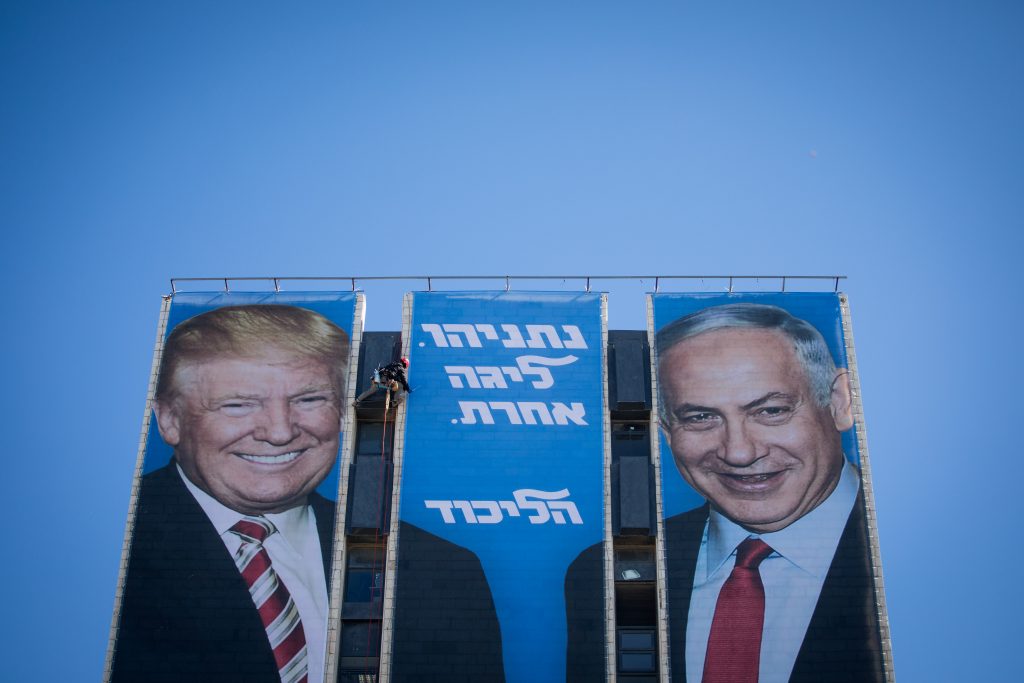 President Donald Trump, voicing impatience with close ally Israel, said on Sunday he was not happy about electoral upheaval there and urged the Israelis to “get their act together.”

Lawmakers voted to dissolve the Knesset on Thursday, paving the way for a new election on Sept. 17 after Prime Minister Binyamin Netanyahu failed to form a government before a midnight deadline.

Trump is expected to keep up his support for Netanyahu, who has forged close ties with the U.S. president over their tough stances on the Palestinians and Israel‘s arch-foe Iran.

“Israel is all messed up in their election,” Trump told reporters at the White House before leaving on a European trip. “They have to get their act together.”

“Bibi got elected and now they have to go through the process again? We’re not happy about that,” Trump said.