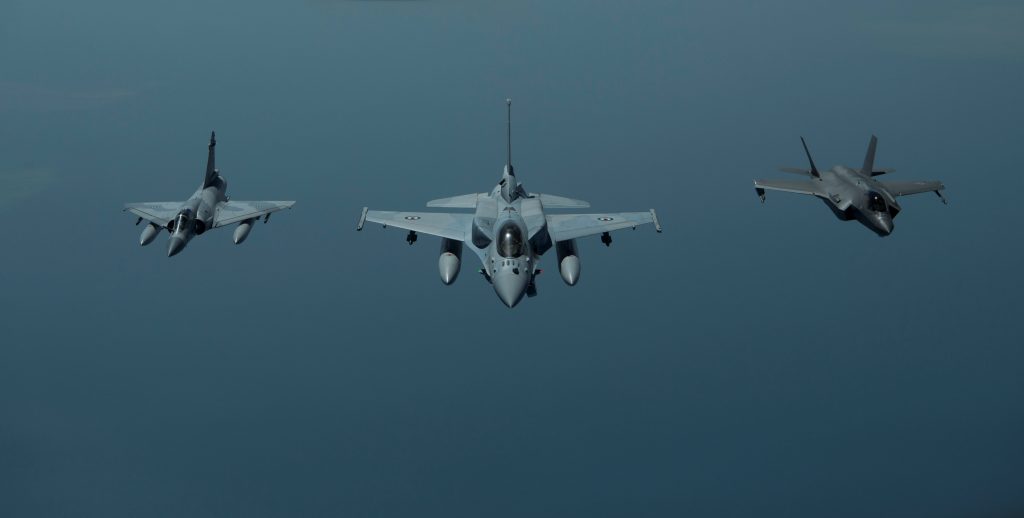 The Mossad was the intelligence source which identified Iran as being responsible for sabotaging four oil tankers off the coast of the United Arab Emirates last month, according to the Kan public broadcaster.

The United States plans to use evidence furnished by Israel in a presentation to the U.N. Security Council in the coming days.

An Israeli was quoted as appraising the attack on the tankers as “a pretty good commando operation,” in the report.

Last month, a senior Pentagon officer accused Iran and its proxies for the tanker bombings and a rocket attack in Iraq. Vice Admiral Michael Gilday did not provide direct evidence to back up claims tying Iran to the attacks, but told reporters that the conclusions were based on intelligence and evidence gathered in the region.