Israel No New Ministers Before Next Week
Israel 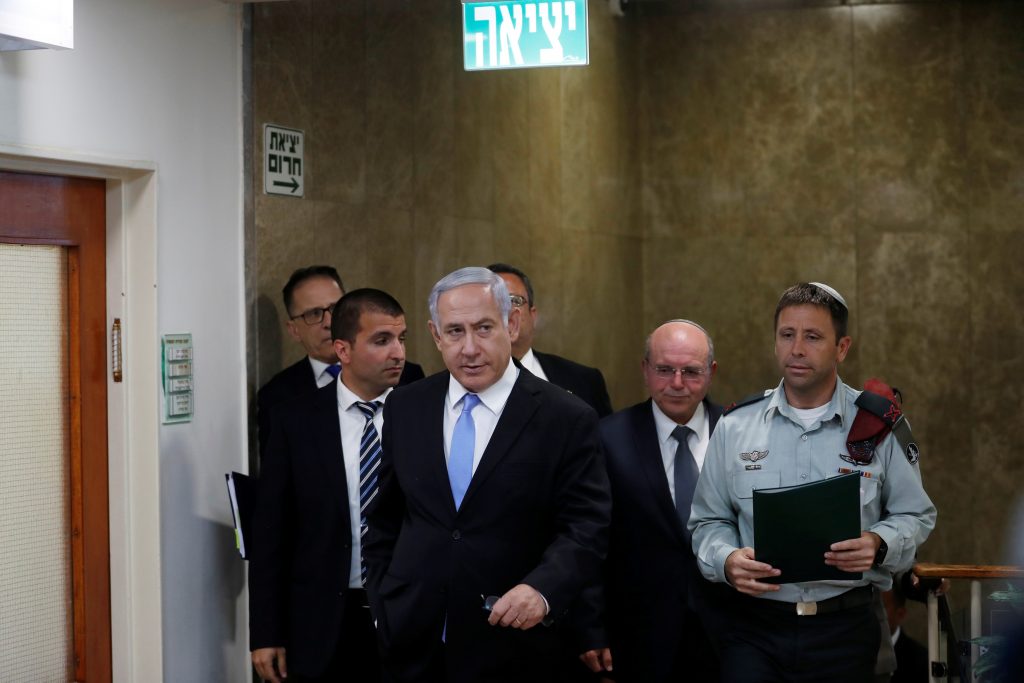 The replacements for Education Minister Naftali Bennett and Justice Minister Ayelet Shaked will not be chosen until next week, according to a statement from the Likud on Monday.

The interim appointments were initially slated for Tuesday.

“The handing out of the ministries has been pushed off to the beginning of next week, since the Prime Minister is interested in discussing with other officials in the coalition and in the Likud about the issue over the next few days,” the Likud said.

The delay creates a peculiar situation, in which PM Netanyahu will hold the portfolios, thereby placing Attorney General Avichai Mandelblit, who plans to indict him on corruption charges, under his direct orders.