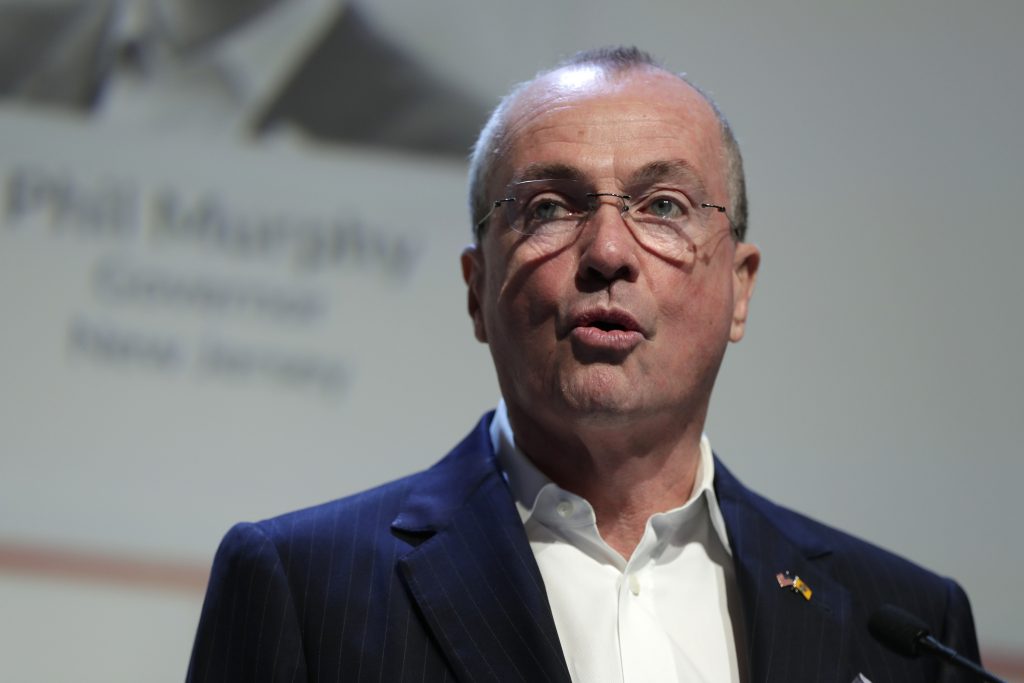 New Jersey property tax payers would get a $125 refundable credit on their income taxes under a proposal that also calls for higher rates on the wealthy that Democratic Gov. Phil Murphy detailed for the first time Monday.

Murphy first suggested the idea of using $250 million from better-than-expected revenue proceeds this year to fund property tax relief in May. Now he is outlining details for the first time.

A key component of the proposed relief, though, hinges on raising income tax rates for people making $1 million and above from 8.97% to 10.75%.

“This is about tax fairness. It’s about answering a simple question: ‘Whose side are you on?’ We stand with New Jersey’s hard-working middle class, and those striving to join them,” Murphy, a Democrat, said.

Under his proposal, roughly 2 million filers, or about half of all income tax filers in the state, would benefit. Murphy proposes limiting income eligibility for the relief at $250,000.

A $125 refundable tax credit amounts to just a fraction of the average annual property tax bill of $8,767 in New Jersey, which has among the highest property taxes in the country.

The proposal also comes as Sweeney pushes a package of bills to overhaul the state’s public worker retiree benefits program, something vocally opposed by public sector unions. Sweeney has argued the approach would spare taxpayers, but the unions say they can negotiate for cost savings as opposed to cutting benefits.

It’s also unclear whether Murphy’s plan could get through the Democrat-led Legislature. Senate President Steve Sweeney has shot down the idea of raising taxes.

It’s a fight Murphy and lawmakers appear willing to have.

The first-term governor campaigned on raising taxes on the wealthy. Last year after lengthy 11th-hour negotiations with lawmakers, he won a higher rate on those making $5 million and above.

But he’s still pushing for what his administration is calling a “true millionaire’s tax,” even appearing in a $1 million TV ad campaign funded by a group staffed with his allies.

As to whether the standoff could lead to state government shutdown if a balanced budget is not enacted by the July 1 deadline, Murphy said he remains “optimistic” that something will work out.