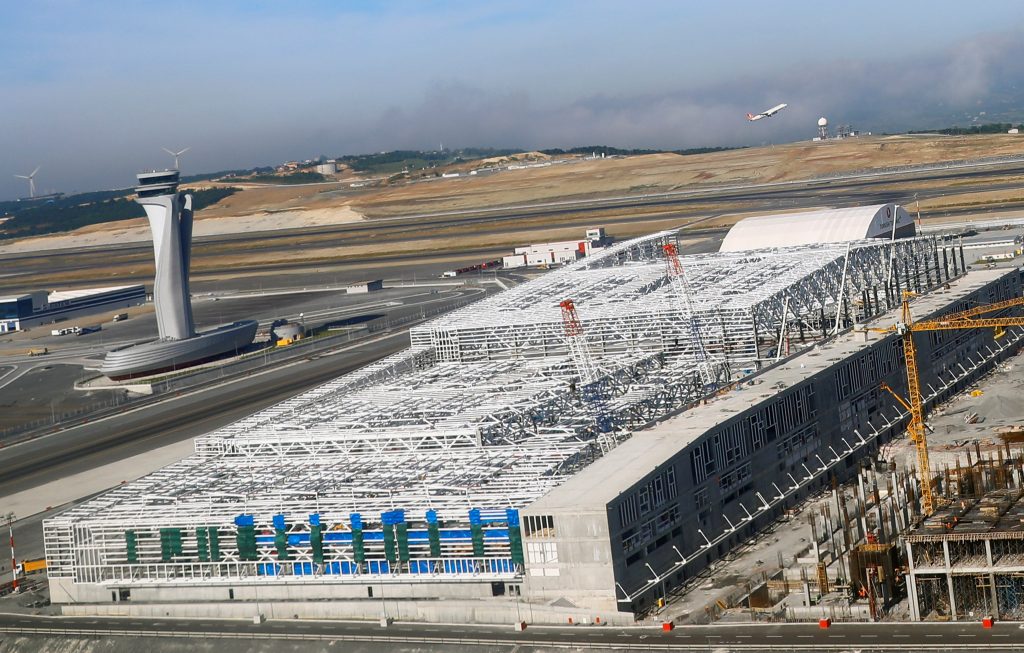 Two special rooms dedicated for Jews to daven in were inaugurated at the new Istanbul international airport, considered the largest airport in the world. The initiative was made by Turkish Airlines, which operates dozens of weekly flights from Israel.

The rooms are situated in the airport’s regular and business class lounges. The city’s old Istanbul Atatürk Airport, located on the eastern side of the city, did not have a dedicated area for tefillos.

The new airport is a hub for Turkish Airlines, the world’s largest carrier with flights to 122 countries, including 10 daily flights between Tel Aviv and Istanbul.

“There are more Turkish Airlines flights from Tel Aviv to Istanbul than from Istanbul to London,” Rabbi Mendy Chitrik, the Chabad shliach and Ashkenazi Rabbi of Turkey, said to Yediot Acharonot. “They supply between 600 and 5,000 kosher meals daily, certified by the Rabbinate of Turkey, under my supervision.”

Rabbi Chitrik stocked the tefillah rooms with siddurim of both nusach Ashkenaz and Sephard.

“It is heartwarming that even in Istanbul, every Jew can lay tefillin and daven. The Turkish government does not interfere. Shuls have been functioning in Istanbul for over 1,000 years. The Jewish community is, baruch Hashem, active and thriving,” the Rabbi added.