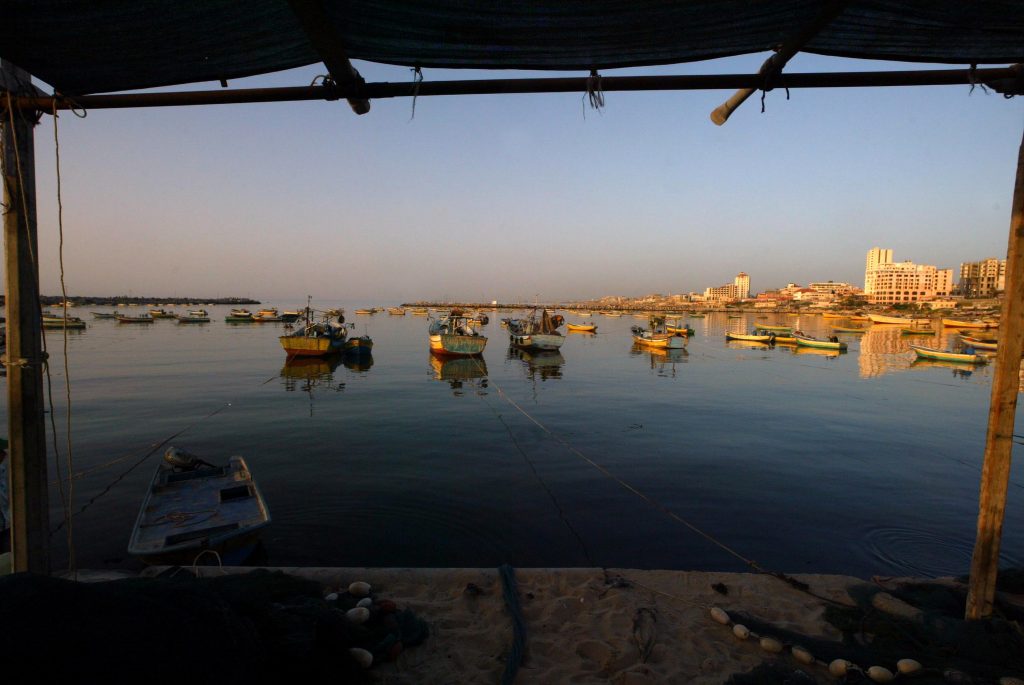 Gaza sources reported Monday that Israel had allowed the import of metal wire for use by Gaza fisherman – until now considered “dual use” goods whose import to Gaza was prohibited. The wire is meant to enable fishermen to strengthen their nets. If the report is correct, this would be the first time since 2006 that Israel has authorized the import of such dual-use items into Gaza.

“Dual-use” goods can be used either for their stated purpose, or to construct weapons and, given its experience, Israel tends to ban the import of such goods. The change in policy is seen as one of the conditions that Israel agreed to last month, after reaching understandings with Hamas on the quiet, after Gaza terror groups fired some 700 missiles at Israel in a single weekend.

Israel had agreed to a number of conditions as part of the understanding, including increasing the range fishing vessels could ply to 15 nautical miles. The range for fishing vessels had been reduced to as little as six miles.

Israel also committed to allowing Qatari money into Gaza without interference, and to discuss improving infrastructure. On the Gaza side, terror groups committed to ending incendiary balloon attacks. Other commitments include a reduction in the number of people at the weekly riots at the Gaza border, and keeping rioters 300 meters away from the fence.