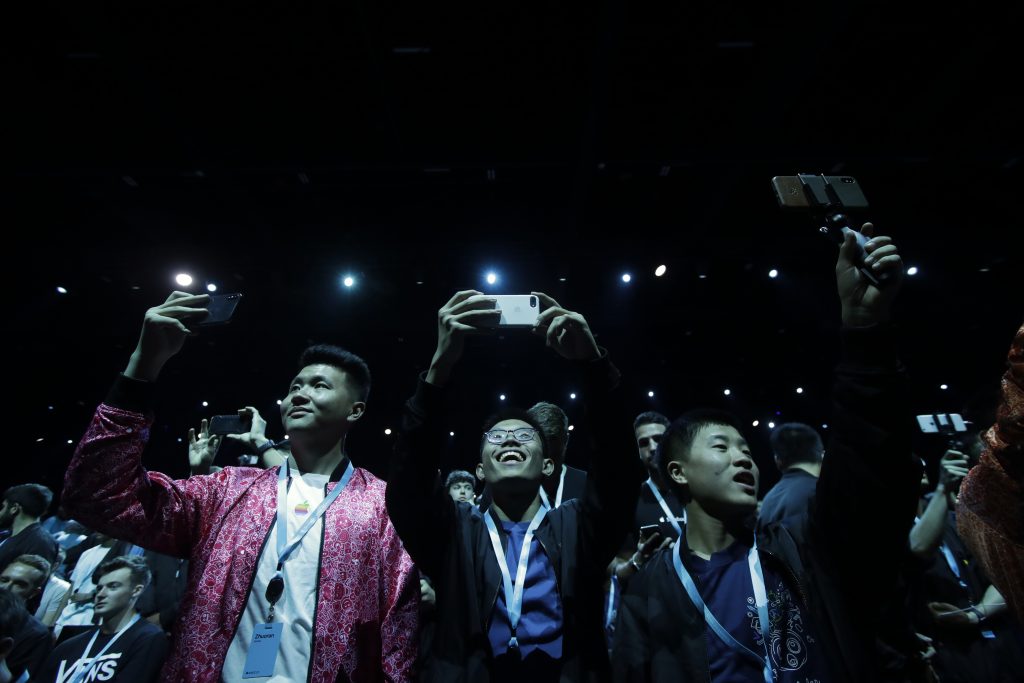 Apple will preview upcoming changes to its phone and computer software Monday as it diversifies to offset eroding sales of its bedrock product, the iPhone.

Many of the software updates are expected to be tailored for digital services such as video streaming that Apple is rolling out to lessen its iPhone dependence.

The software showcase is an annual rite. This year, however, Apple is grappling with its biggest challenge since its visionary co-founder, Steve Jobs, died nearly eight years ago.

Although it’s still popular, the iPhone is no longer reliably driving Apple’s profits the way it has for the past decade. Sales have fallen sharply for the past two quarters, and could suffer another blow if China’s government targets the iPhone in retaliation for the trade war being waged by President Donald Trump.

Another potential problem looms. Regulatory complaints and a consumer lawsuit both question whether Apple has been abusing the power of its iPhone app store to thwart competition and gouge smaller technology companies that rely on it to attract users and sell their services.

Apple is trying to adapt by squeezing money from digital services tailored for the more than 900 million iPhones currently in use.

The Monday event is expected to usher out the iTunes software that Apple rolled out 16 years ago to sell and manage digital music for the iPod, which paved the way for the iPhone.

Apple has already phased out the iTunes from the iPhone and iPad, but now it’s expected to do the same on the Mac and other personal computers. Instead of iTunes, separate apps for music, video and podcasts are expected to be offered for computers, mirroring how Apple already handles those services on mobile devices.

Apple also is expected to provide a glimpse at a separate app store for its smartwatch to lessen its dependence on the iPhone. It is also likely to show off updates to a wide range of built-in iPhone apps for maps, books, messaging and finding missing devices.

More features are also expected for Apple’s 2-year-old toolkit for creating augmented reality apps, which project digital fabrications into the real world. Although augmented reality remains a small niche, Apple is hoping the concept will catch on, potentially setting the stage for a new headset that analysts expect within the next few years.

Apple CEO Tim Cook has been promoting the promise of augmented reality, but hasn’t publicly confirmed that Apple is working on an AR headset.