World Trump: U.K. Should Be Ready to Leave EU Without a Deal
World 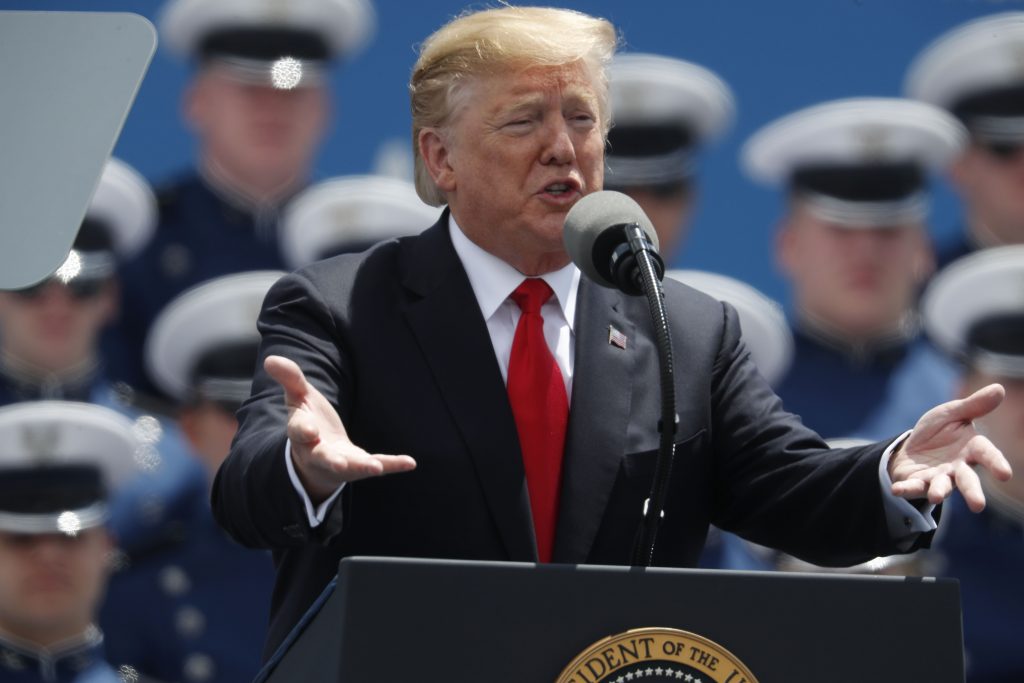 President Donald Trump has waded into the most controversial issue in British politics by urging the U.K. government to leave the European Union without a deal if it can’t get better terms from EU leaders.

Trump told the Sunday Times in an interview published Sunday that Britain should “walk away” from talks and refuse to pay a £39 billion ($49 billion) divorce bill if it doesn’t get better terms from the EU.

The president also says Brexit party leader Nigel Farage should be given a role in the negotiations.

Trump has also taken the unusual step of saying that Conservative Party leadership candidate Boris Johnson would make an “excellent” leader for the U.K.