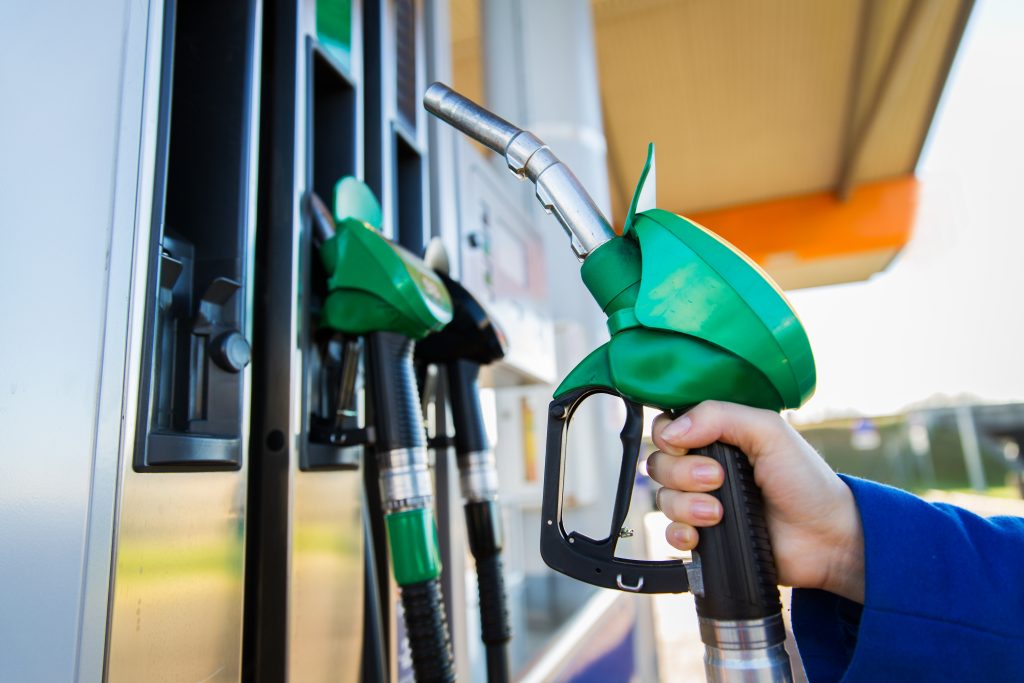 The Trump administration Friday finalized at the eleventh hour a rule that would allow expanded sales of higher ethanol gasoline, even as the oil industry prepares to challenge the change in court.

The rule opening up year-round sales of gasoline containing 15% ethanol, or E15, would deliver a lifeline to soybean farmers hit hard by the president’s tariff war with China and by recent flooding in the Midwest that deluged farms.

“We’re doing this because it’s a very important presidential priority,” EPA Assistant Administrator for the Office of Air and Radiation William Wherum told reporters in a telephone briefing. The finalized rule was rolled out just a day before E15 gasoline retailers are required by law to switch to lower ethanol blends for the busy summer driving season.

The EPA has until now restricted the use of the higher ethanol fuel between June 1 and Sept. 15 because it has in past administrations found that E15 contributes more to summer smog than the more commonly sold gasoline with 10% ethanol.

Friday’s rule was promised by the Trump administration to Midwestern farmers and their lawmakers, including Iowa GOP Sens. Charles E. Grassley and Joni Ernst, who pressed President Donald Trump for the changes which had hit a roadblock in Congress.

“By granting the sale of E15 year-round, we’ll see an economic ripple throughout farm country, rural communities, and the entire nation,” Ernst said in a news release following the EPA’s announcement.

A bill introduced by Sen. Deb Fischer, R-Neb., in 2017 to expand E15 sales never made it beyond a hearing at the Senate Environment and Public Works Committee. The panel’s Republican Chairman John Barrasso hails from the nation’s eighth-largest oil-producing state of Wyoming.

“We estimate this one change will generate over a billion new gallons of ethanol demand in the next five years,” said Emily Skor, CEO of Growth Energy, an association of biofuel producers, which lobbied hard for the change. “We appreciate the EPA’s efforts to get this rule over the finish line in time for the summer driving season.”

The EPA’s rule however is a blow to the oil industry that has for months described the move to lift E15 restrictions as illegal.

“We repeatedly and consistently have said that EPA lacks authority to extend the E10 volatility waiver to E15,” said Chet Thompson, president and CEO of American Fuel and Petrochemical Manufacturers. “We will review the rule and weigh our options accordingly — but certainly pursuing a legal challenge is very much on the table.”

The American Petroleum Institute, which represents more than 600 oil and gas firms, has said it will sue the administration.

API has argued that the renewable fuel standard, the nation’s policy that mandates minimum volumes of biofuels to be blended into the country’s motor oils each year, is broken and should be repealed or significantly overhauled. The group says higher ethanol blends damage some car and boat engines, an assertion the biofuel industry disputes, saying most cars on the road have newer engines that can run smoothly on E15.

“In addition to being bad for consumers, this proposal goes beyond EPA’s statutory authority. This proposal conflicts with the clear language of the Clean Air Act,” Frank Macchiarola, a vice president at API told reporters in an April call. “Attempts to cherry-pick certain aspects of the RFS for reform provide more evidence that the entire program is a failure.”

The petroleum lobby is pushing for EPA to lower the so-called blend wall and cap ethanol-gasoline blends at 9.7%.

So far, congressional action on overhauling the RFS has stalled, partly because it pits farm-state lawmakers against those from oil-producing states, regardless of party affiliation.

The EPA’s rule would not only allow for year-round sales of E15, but also would define the higher ethanol fuel as “substantially similar” to the lower blends.

The agency’s rule also makes changes that it says would bring transparency to the RFS compliance credits called renewable identification numbers, which the agency said would prevent market manipulation.

The RINs are tradable like stocks and used by the biofuel blenders to prove compliance with the biofuels policy. Some refineries, including those with executives who have had close ties to Trump, such as CVR Energy Inc.’s Carl Icahn, have complained that the RIN system is expensive and unfair to them and vulnerable to market manipulation.

Some have sought a cap on the price of RINs but the EPA did not make such a change.