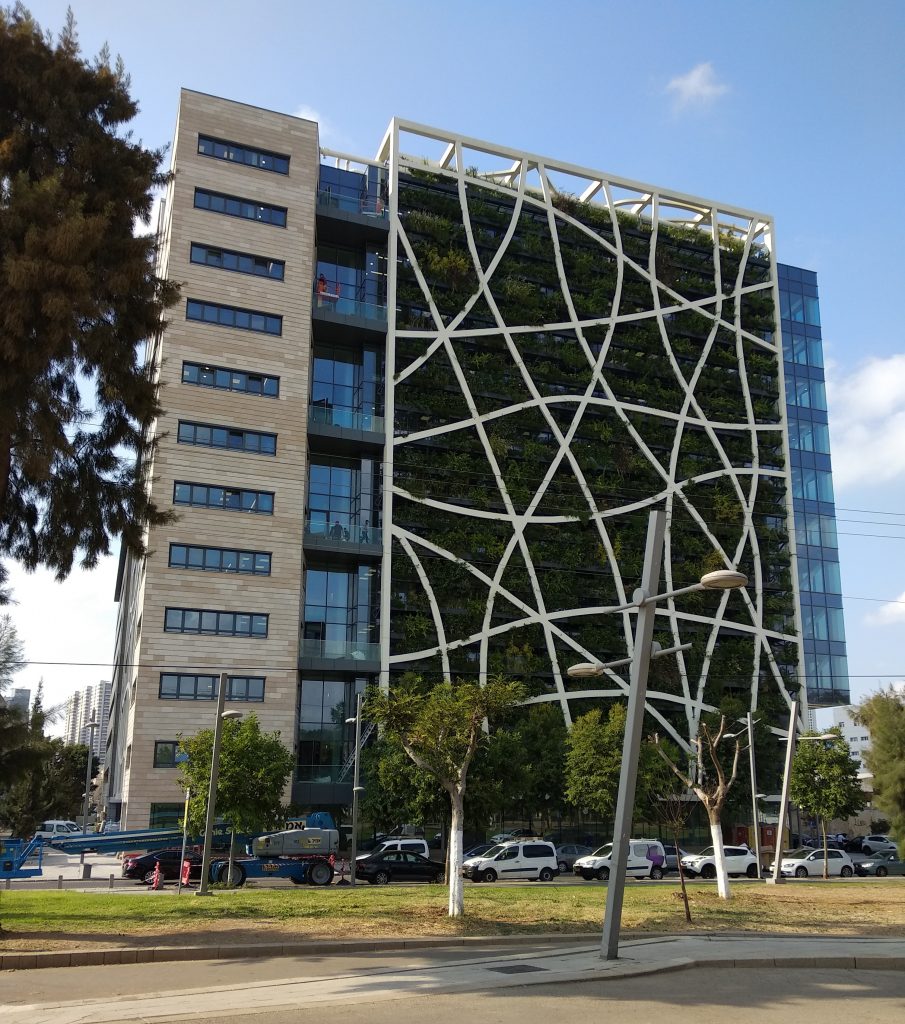 Teva’s share price fell 7.38 percent on the Tel Aviv Stock Exchange on Sunday after an 11 percent price drop on Wall Street at the end of last week, Globes reported.

The share price has now lost 87 percent of its value since its peak in July 2015 following the announcement that it was buying Allergan’s Actavis generics division for $40 billion. From nearly $70 billion, the market cap has dwindled to only $9.5 billion.

In a survey of the shift on Teva, Reuters reported that three months ago, six analysts had positive recommendations for Teva, 15 were neutral and two were negative. Today, four are positive, 19 are neutral and three are negative.

Check Point Software Technologies has replaced Teva as Israel’s No. 1 (not traded on the Tel Aviv Stock Exchange), with a market cap of $16.8 billion (NIS 60.9 billion). Israel’s two largest banks, Bank Leumi and Bank Hapoalim follow with market caps of NIS 36.4 billion and NIS 34.8 billion, respectively. Teva has a market cap of NIS 34.7 billion. After that, Nice Systems and Amdocs.