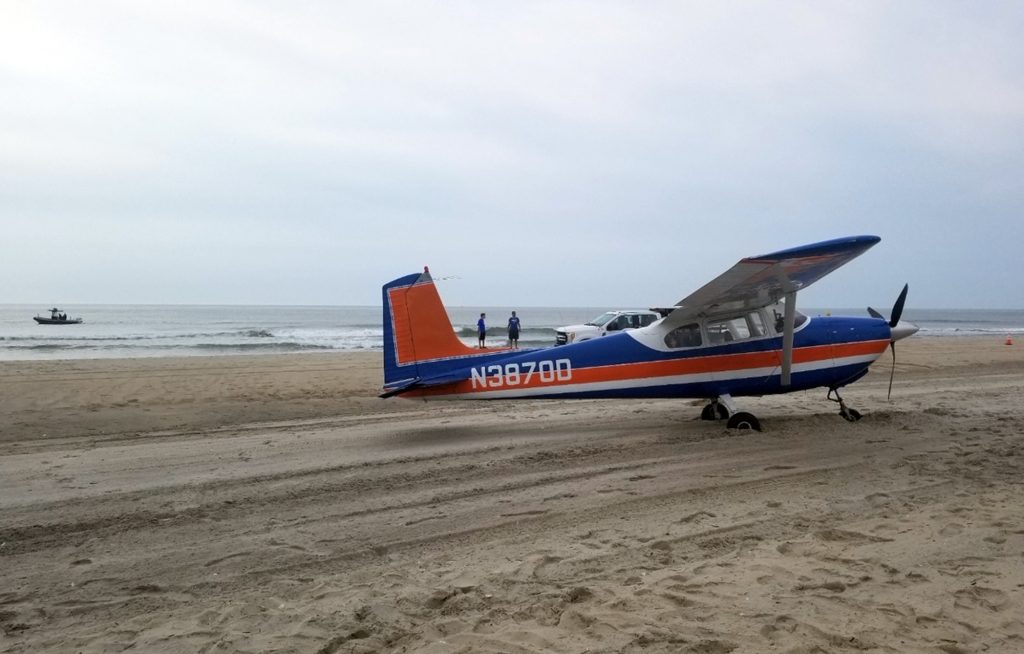 Police say a small plane made an emergency landing on a New Jersey beach, but no one was injured.

Ocean City police say the small single-engine Cessna touched down on “an empty beach” near 49th Street at about 8:35 a.m. Saturday.

Police say the pilot, the plane’s sole occupant, was uninjured. The plane was left with minor damage.

No information was immediately released about the reason for the emergency landing.

Officers were awaiting investigators from the Federal Aviation Administration, and the plane was to be removed once the scene was cleared by the FAA.