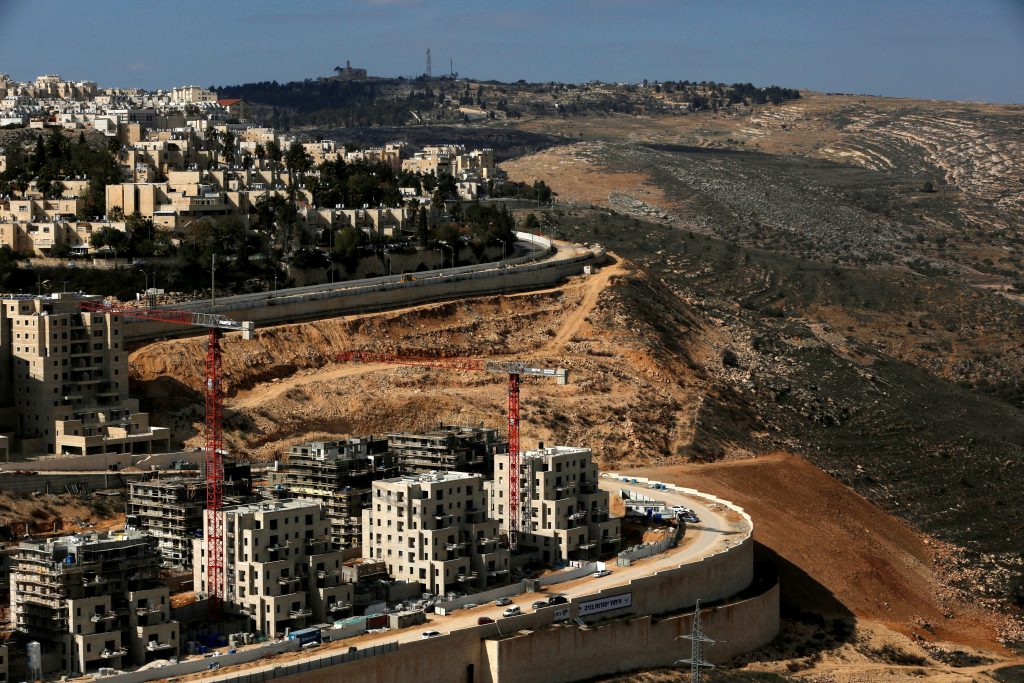 Just in time for Yerushalayim Day – the day the IDF liberated the Old City and much of Yehudah and Shomron from Jordanian occupation in the 1967 Six Day War, marked Sunday – the Housing Ministry announced a tender for the construction of 805 homes in areas of Yerushalayim built after the 1967 war. Of those, 460 will be built in the Pisgat Ze’ev neighborhood, and 345 in the Ramot area.

Far-left group Peace Now criticized the decision, saying that “as long as a final-status agreement has not been achieved with Palestinians on the final borders, construction over the Green Line just harms the prospects for peace and the ability of the sides to trust each other.”