Israel Pollster: We Have to Stop People Lying in Exit Polls
Israel 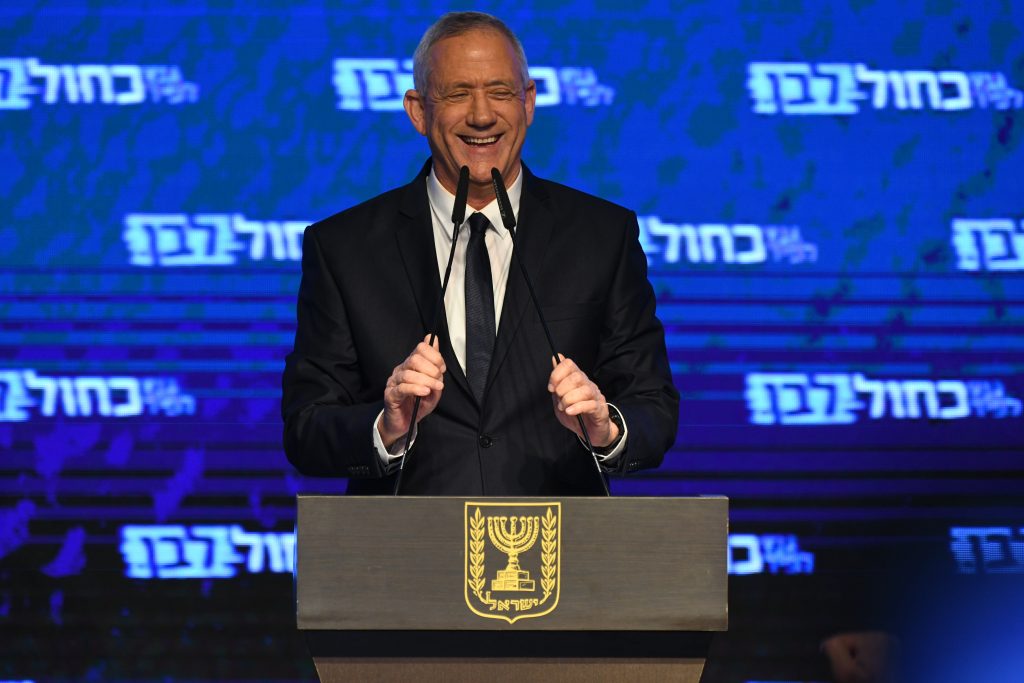 Mina Tzemach, who along with Mano Geva has been the longtime pollster for Channel 12, said Motzoei Shabbos that she might quit the polling business if a way could not be found to prevent what she said was people “lying” about their choices in election campaigns. “If we cannot find a solution to the dishonesty and lying in exit polls, I personally will stop doing them,” she said at a weekend gathering in Kfar Sava.

Tzemach was responsible for the infamous exit poll that was broadcast the night of the last election, which showed Blue and White leading the Likud by four seats. The poll was the impetus for Blue and White head Benny Gantz to make a victory speech, which he had to retract the next morning when it became clear that Blue and White was tied with the Likud, and that Gantz would be unable to form a government.

On Thursday, media reports said that Channel 12 was negotiating with Camille Fuchs, who does the polls for Channel 13. The station denied the report.

For her part, Tzemach blamed the poll results on misleading answers given by voters on Election Day on who they voted for. Tzemach said she was searching for “new methods” to prevent what she called the “fraud” of incorrect answers.