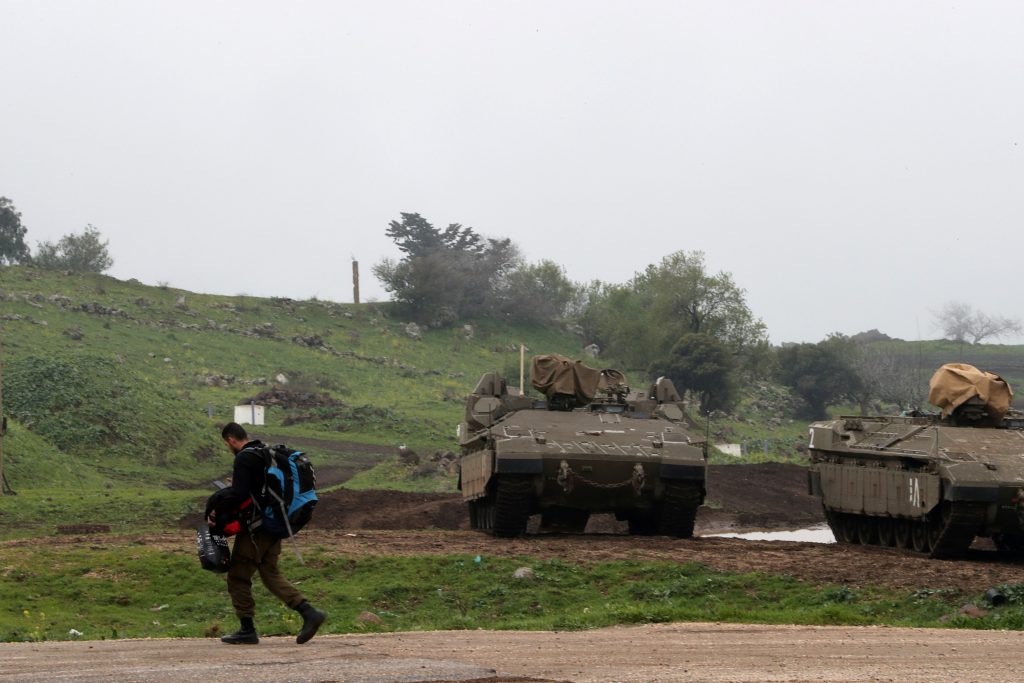 Two rockets were reportedly fired at the Golan Heights Motzoei Shabbos from Syrian territory, reports said. B’chasdei Shamayim, there were no injuries or damage reported.

The rockets fell in an area of the Golan that was not populated. No alarms or sirens were sounded, and residents were only aware of the attack from the explosions that were heard. It is not clear who fired the rockets. In the past, such firings were the result of attacks that went off course by rebel groups or Syrian army units against each other. In recent days tensions have risen significantly in Syria between the rebels and the Syrian army.