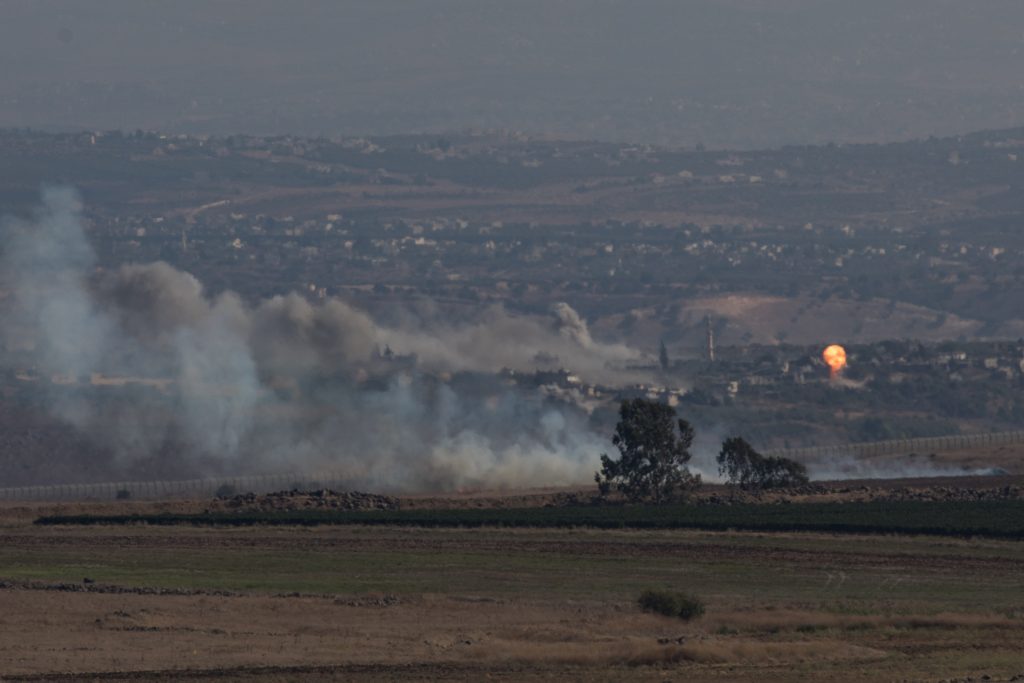 The attacks came hours after the Israeli military said two projectiles were fired from Syria toward the Golan Heights.

The Israeli military said Saturday there were no reports of casualties or damage. Israeli media said that sirens warning of incoming rockets were not activated.

Israel has acknowledged carrying out dozens of airstrikes in Syria on Iranian targets and Tehran’s allies.

Last week, Israeli aircraft hit a Syrian military post after the army said an anti-aircraft missile was fired at one of its fighter jets. Syrian media said a soldier was killed in that airstrike.

Israel says it will not allow Iran, which has sent forces to help President Bashar Assad in Syria’s civil war, to establish a permanent military presence in Syria.

For years, Israel has remained largely silent about its attacks against Iran and its Shiite proxies operating in neighboring Syria. But in recent months, military and political leaders have become increasingly outspoken about these activities.