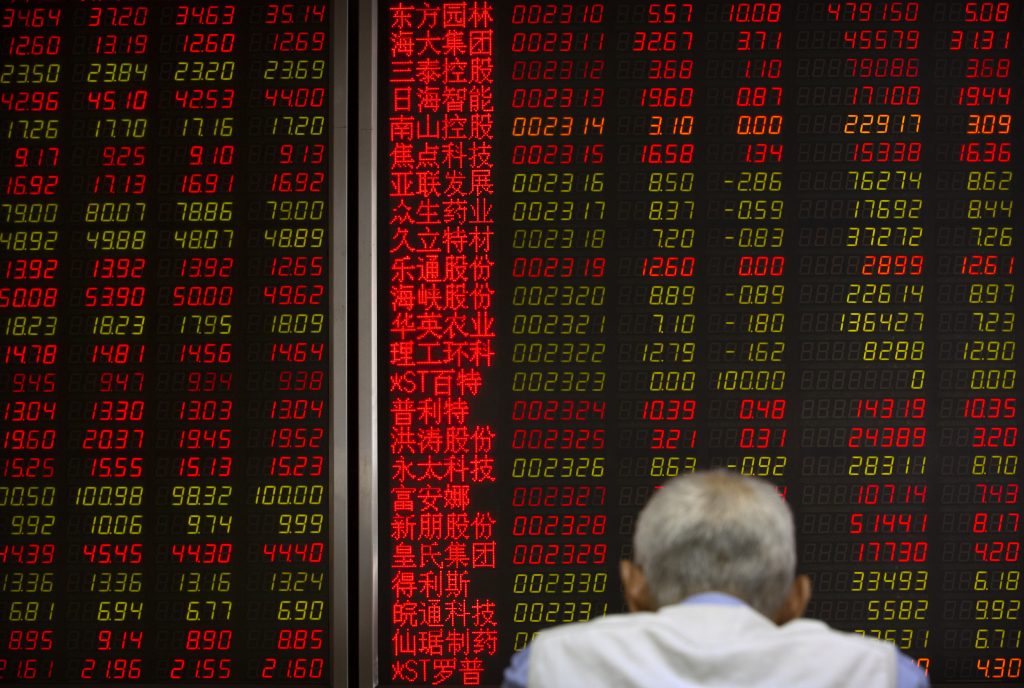 Trump announced a new 5% tariff on all Mexican goods Thursday to halt the flow of migrants into the U.S. The tariff, to be effective June 10, would increase each month if Trump is not satisfied by Mexico’s efforts on border security.

“Early expectations for the temporary relief on Wall Street to spread to Asia markets into Friday had once again been derailed with more confrontation trade policies out of the U.S., one to throw markets into a risk-off mode again,” says Jingyi Pan, market strategist at IG in Singapore.

Trade concerns are likely to continue through late June, when U.S. and Chinese leaders will have an opportunity to meet at the G-20 summit in Japan.

In early May the U.S. and China concluded their 11th round of trade talks with no agreement. The U.S. then more than doubled duties on $200 billion in Chinese imports, and China responded by raising its own tariffs.