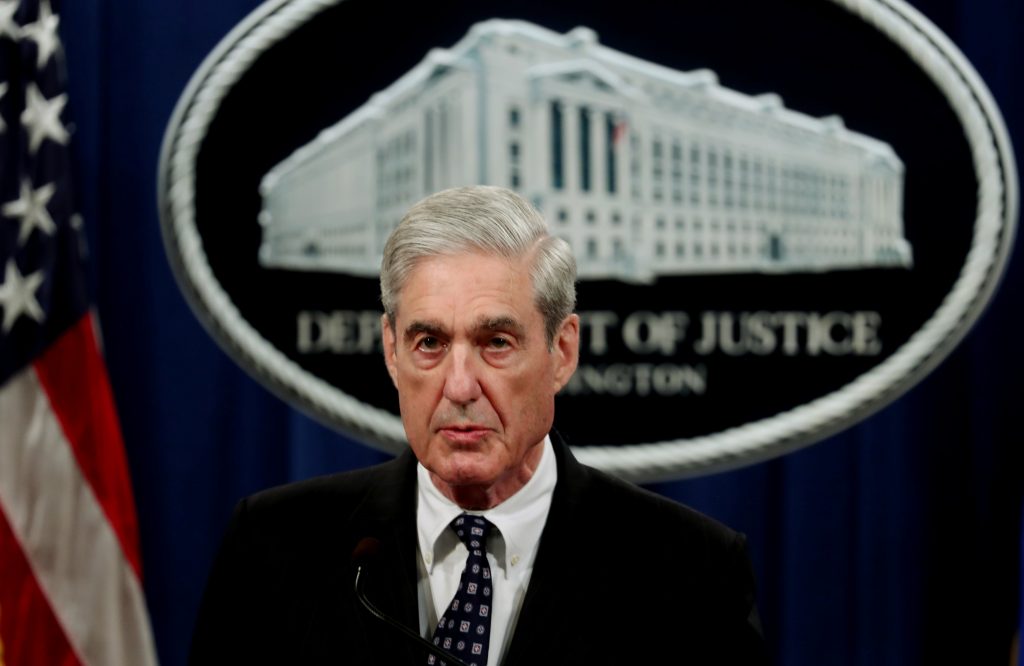 Several Democratic contenders for the White House interpreted Mueller’s remarks as encouraging the Democratic-led House of Representatives to determine whether Trump tried to derail the probe and should be impeached.

“I think it’s a fair inference from what we heard in that press conference that Bob Mueller was essentially referring impeachment to the United States Congress,” U.S. Senator Kamala Harris of California told reporters while campaigning in South Carolina.

Pelosi has resisted calls from progressive members of her caucus to move forward on impeachment, arguing it could damage Democrats politically in advance of the November 2020 presidential election. On Wednesday, she released a statement saying Trump was not “above the law” but made no reference to initiating proceedings.

Both previously were more restrained, criticizing the Trump administration for stonewalling congressional subpoenas and suggesting that continued obstruction could eventually lead to impeachment.

Leading contenders such as Harris, U.S. Senator Elizabeth Warren of Massachusetts and former U.S. Congressman Beto O’Rourke of Texas had called for Trump’s impeachment prior to Mueller’s remarks.

Another top contender, South Bend, Indiana, Mayor Pete Buttigieg, had previously said Trump “deserves” to be impeached but said he would leave the decision to Congress.

On Wednesday, he told NBC News that Mueller’s statements were “as close to an impeachment referral as you could get under the circumstances.”

Former Vice President Joe Biden, the front-runner for the nomination, stuck to his more cautious stance.