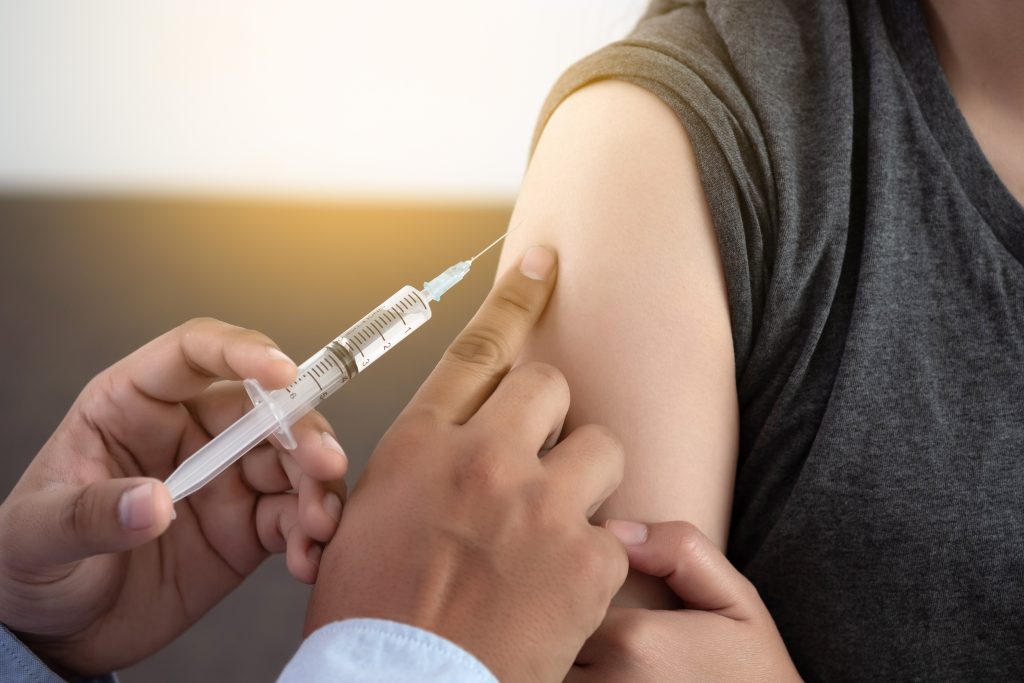 There have been a total of 37 new cases since statistics were last announced, on May 13. Four-hundred-eighteen cases have been in Williamsburg and 84 in Boro Park, representing an increase of 19 and 10 cases, respectively, since May 13.

The outbreak, which began in October – apparently from people visiting from Israel, the U.K. and Ukraine, which are having their own outbreaks – had been almost entirely contained in Orthodox Jewish communities of Williamsburg and Boro Park, with just a few scattered neighborhoods in Brooklyn, Queens and the Bronx having between one and four cases each. But Brooklyn’s Sunset Park neighborhood, which borders on Boro Park, now has 12 cases, including four confirmed between last week Monday and Friday.

The Health Department has made a strong push for vaccinations in Williamsburg and Boro Park, with robocalls and text messages, and newspaper advertisements and distribution of pro-vaccine pamphlets in English and Yiddish. Following the recent increase of cases in Sunset Park, the Department will begin a campaign in that neighborhood, in English, Spanish and Mandarin.

“Given the high vaccination rates in Sunset Park, we do not foresee sustained transmission in this neighborhood,” said Health Commissioner Dr. Oxiris Barbot. “However, measles is extremely contagious, and I strongly urge unvaccinated New Yorkers to immediately get the vaccine, unless there is a medical condition that prevents them from doing so.”

In an attempt to stem the outbreak in the hardest-hit neighborhood, the de Blasio administration issued an order April 9 requiring that anyone who lives, works or goes to school in the Williamsburg zip codes 11205, 11206, 11211 or 11249 receive the measles-mumps-rubella (MMR) vaccine, show bloodwork proving immunity, or receive a $1,000 fine. One-hundred-twenty-two people have received summonses for failing to comply with this order, including 24 since May 13.

The actual number of measles cases is likely far higher than the 535 confirmed, as many people with measles, or their parents, do not report.

A small minority of parents are refusing to vaccinate their children, preferring to ensure immunity by exposing them to the measles, as they believe vaccines may cause autism and other health problems. A Monsey symposium against vaccines earlier this month drew hundreds of people.

A Williamsburg mother who asked to be identified only as Yenti told Hamodia that several of her adult relatives have contracted measles despite having received vaccinations, and that she prefers exposing her children to measles rather than having them vaccinated.

“I’m not ‘anti-vax,’” said Yenti. “I’m against untested and unsafe toxins being forced into babies at alarming frequency. The FDA admitted that no drug on the market has had as little testing as these vaccines.

“Our children’s health and safety are our first priority. We monitor the food they ingest and activities they indulge in, yet we’re shushed as soon as we ask about the safety of a product injected into their bloodstreams.”