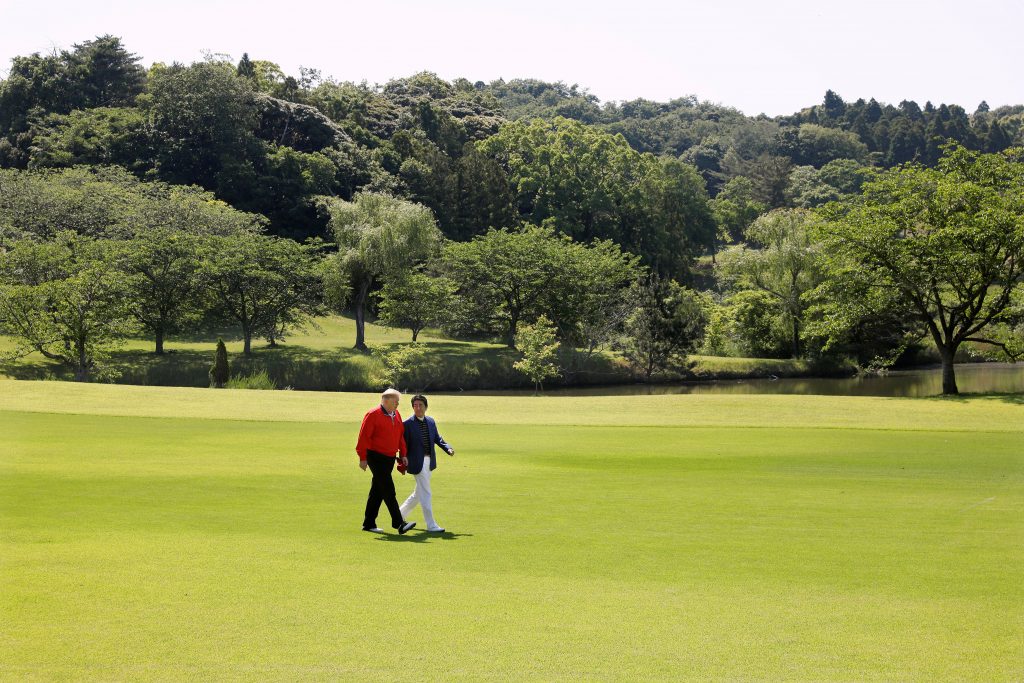 President Donald Trump on Sunday dismissed concerns about recent missile launches from North Korea and said he was confident that the country’s leader, Kim Jong Un, would keep promises that he had made.

“North Korea fired off some small weapons, which disturbed some of my people, and others, but not me. I have confidence that Chairman Kim will keep his promise to me,” he said on Twitter.

Trump is currently in Japan on a state visit.

The president, who left his second summit with Kim earlier this year in Vietnam without a peace deal, has put enormous value in their personal relationship, despite actions by North Korea that others consider provocative.

Trump is expected to discuss concerns about North Korea’s nuclear and missile programs with Japanese Prime Minister Shinzo Abe during his stay in Tokyo.

In his tweet, the president, who is running for re-election in 2020, knocked his potential Democratic opponent, former Vice President Joe Biden, misspelling his name and taking pleasure in the North Korean leader’s sharp rhetoric about a fellow American.

Trump said in the tweet that he smiled when Kim “called Swampman Joe Bidan a low IQ individual, & worse. Perhaps that’s sending me a signal?”

Earlier this month Kim oversaw the first flight of a previously untested weapon – a relatively small, fast missile experts believe will be easier to hide, launch and maneuver in flight.