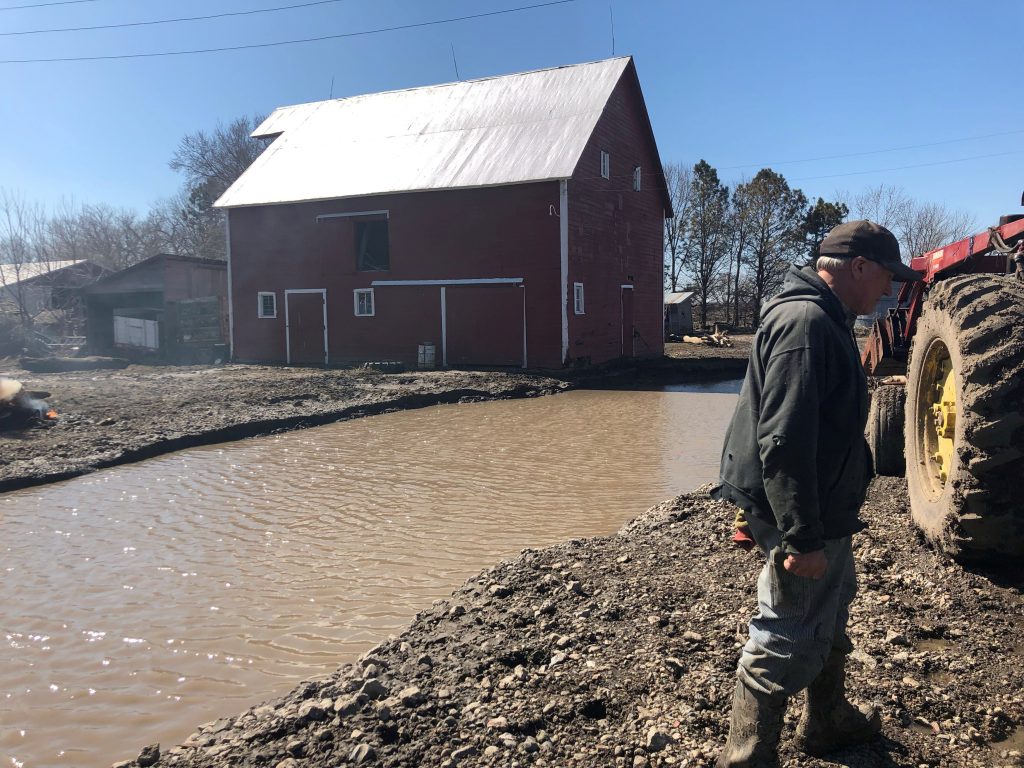 The House of Representatives on Friday failed to pass a $19.1 billion disaster aid bill supported by President Donald Trump, but is expected to try again early next month.

Following Senate passage of the legislation on Thursday by a vote of 85-8, House leaders had hoped to win quick, unanimous approval of the bill and send it to Trump for his expected signature.

But since the House did not go through regular, more time-consuming procedures, it needed the consent of all of its current 432 members to approve the bill.

For months, lawmakers have been haggling behind the scenes over the disaster aid bill in response to hurricanes in the southeastern U.S., severe flooding in the Midwest, devastating wildfires in California and other events.

The $19.1 billion in the bill is intended to help farmers cover their crop losses and rebuild infrastructure hit by disasters, including repairs to U.S. military bases.

Representative Chip Roy, a first-term Republican, objected to holding the vote, citing concerns that the legislation did not include $4.5 billion Trump had requested to deal with a surge of Central American immigrants on the southwestern border.

Roy also complained that the cost of the bill was not offset by savings to other government programs.

“This is a $19-billion bill that is not paid for when we are racking up $100 million of debt per hour,” Roy complained.

Congress regularly approves “emergency” disaster aid bills without any cuts to other programs, despite objections from some conservative lawmakers.

When the House returns from a week-long Memorial Day recess it is expected to bring the legislation back to the House floor for likely passage.

Friday’s action played out in a nearly empty House chamber as most of its members have left Washington for a week-long Memorial Day holiday recess.