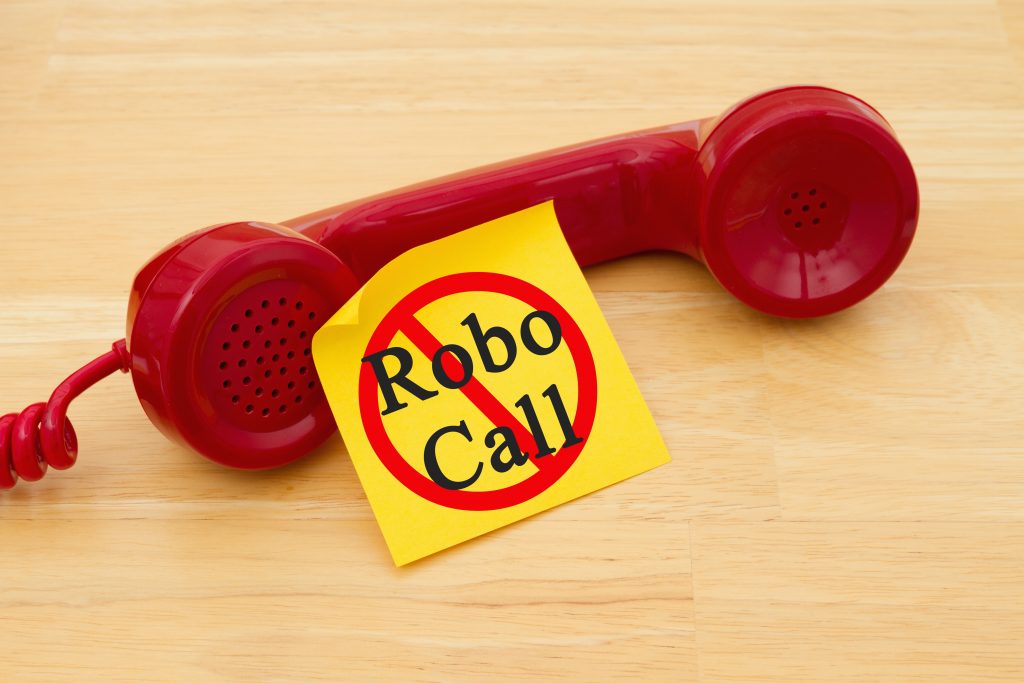 The U.S. Senate has passed a bill that aims to combat the illegal robocalls torturing Americans.

Though the measure wouldn’t eliminate all unwanted calls, it would give regulators more tools to go after scammers. It would also push phone companies to adopt new technology to combat fake phone numbers popping up on caller ID.

The Senate passed the bill 97-1 on Thursday. It’s not clear what will happen in the House, where Democrats in charge have their own anti-robocall proposals.

The bill has support from the telecom industry and consumer groups, a rare combination.

As scam call volume rises, the Federal Communications Commission is trying to nudge phone companies. The nation’s communications regulator will vote in June to allow carriers to block scam calls by default for customers.