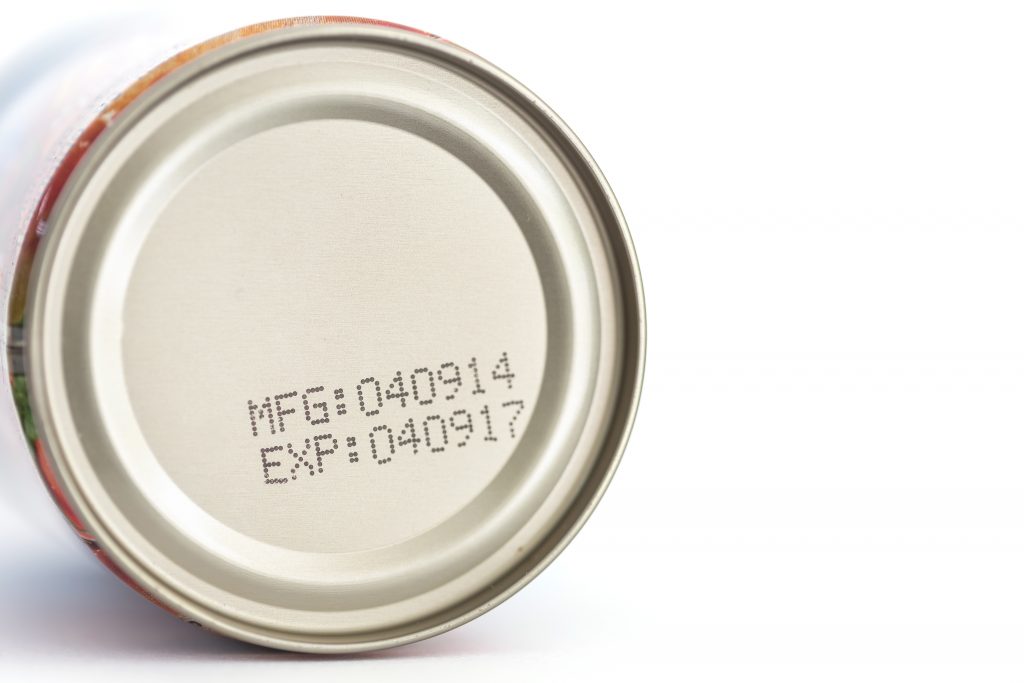 The Food and Drug Administration weighed in Thursday on a question that Americans have struggled with for years: Is it OK to eat that recently excavated item from your fridge past the date stamped on the label?

Until now, the answer was it depends. Food product makers used a confusing array of more than 50 descriptions on grocery items: “use before,” “sell by,” “expires on.”

Industry and advocates agreed that was confusing for consumers – and a driver of food waste, with people tossing food that was perfectly safe to eat.

It is hard for consumers to be sure whether the food was safe to eat, or whether it would just taste better before the date on the label. Sometimes the date on the label was “best sold by” – and not “best used by” – but still it was sent glugging into the sink as soon as that date rolled around.

And so, after a two-year effort by industry, the FDA on Thursday came out with its own guidance on labels, saying it favored a single designation to guide consumers when they opened the cupboard or fridge door: “Best if used by.”

The FDA opinion, coming down in support of a designation already in use by industry, does not apply to food safety, only food quality, the agency said.

“We worked with consumers about which label conveys the information best, and consumers overwhelmingly chose ‘best if used by,’ ” Yiannas said. “If there’s a date label that’s about a food-safety issue, at this point they have the latitude to put whatever terminology they need to convey that risk.”

The FDA opinion is not binding on industry. “Food producers have the liberty to put date labels on foods however they choose,” Yiannas said.

But it puts an important seal of approval on an initiative to streamline date labeling launched by the food industry in 2016.

“Today’s FDA announcement supporting standardized use of ‘Best If Used By’ is a win for American consumers,” Geoff Freeman, president and chief executive of the Grocery Manufacturers Association, said in a statement.