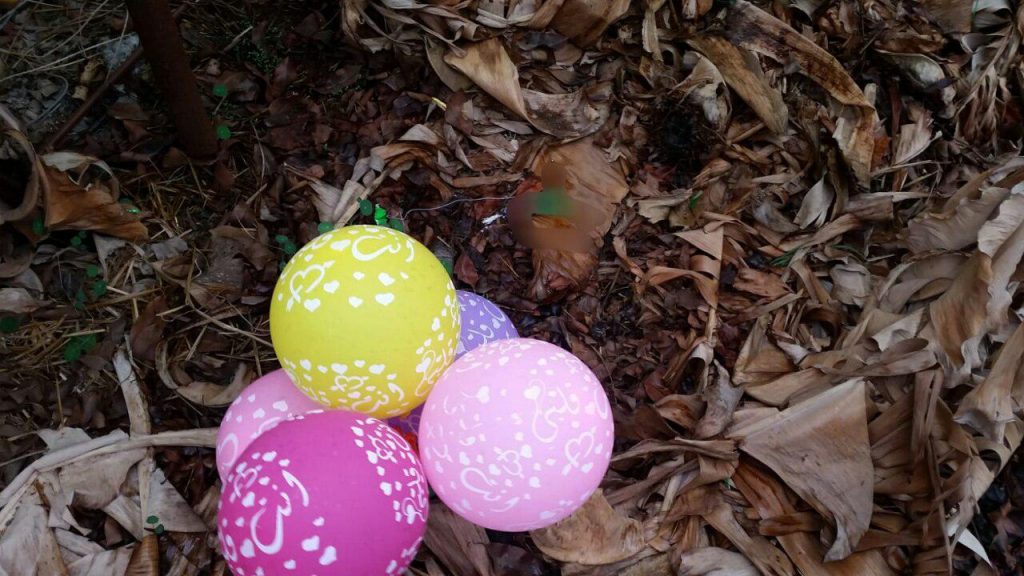 The IDF on Thursday reduced the range Gaza fishing vessels could ply to 10 nautical miles off the coast. The reduction was in response to Gaza terror balloon attacks that took place Wednesday. Israeli naval vessels moved closer to the coast, compacting the naval blockade against the Hamas-run terror enclave.

Just two days ago, Israel had increased the range fishing vessels could ply to 15 nautical miles. The increase was one of the understandings negotiated by U.N. and Egyptian mediators that led to the end of Gaza rocket attacks against southern Israel several weeks ago. The range for fishing vessels had been reduced to as little as six miles. Hamas and Islamic Jihad fired some 700 rockets at southern Israel during those attacks.

Part of those understandings entailed an end to incendiary balloon attacks, of which at least 11 occurred Wednesday. The fires burned in several forests in the Gaza border area. There were no injuries but there was damage to forests.

Channel 12 reported this week that among the other commitments by Hamas were a reduction in the number of people at the weekly riots at the Gaza border, and keeping rioters 300 meters away from the fence. Besides increasing the fishing range to 15 nautical miles, Israel committed to allowing Qatari money into Gaza without interference, and to discuss improving infrastructure.