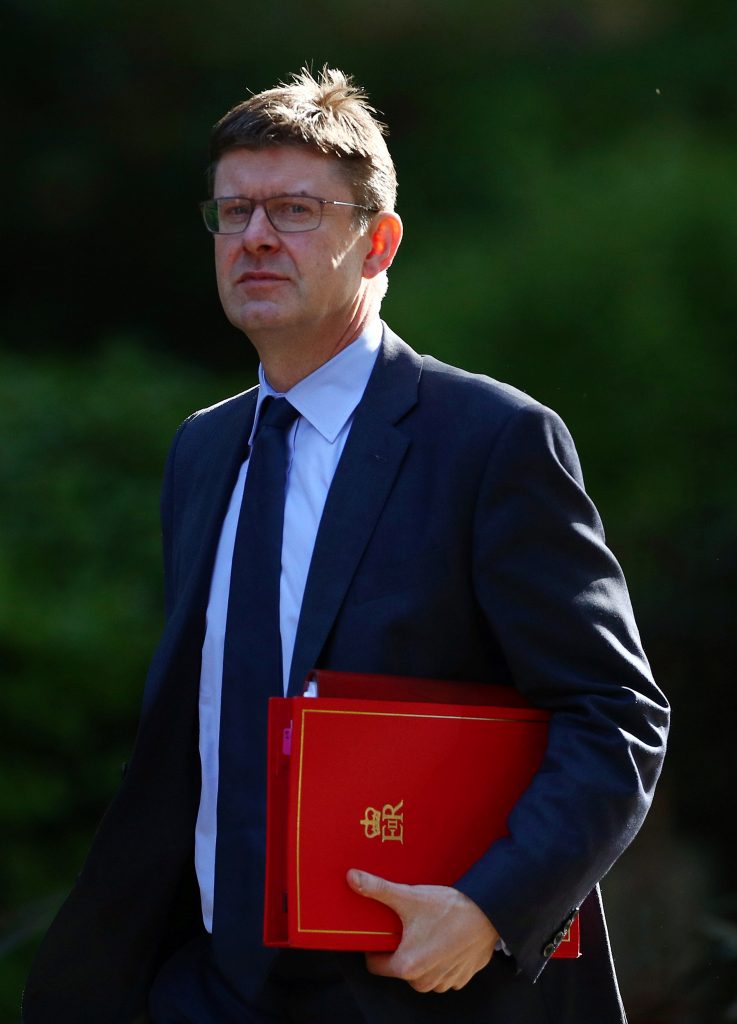 U.K. union leaders’ plans are set to lay out their concerns to the government amid reports that British Steel is facing bankruptcy within days.

The nation’s second-largest steel producer is on the brink of collapse. British Steel declined to comment.

The Unite union said on Tuesday it will speak with Business Secretary Greg Clark, and it urged British Steel owner Greybull to strike a deal with the government.

With thousands of jobs in the balance, the timing could not be worse for Prime Minister Theresa May’s government. Elections for Britain’s 73 seats in the 751-seat European Parliament take place Thursday.

The company had asked for a package of support to tackle issues related to Britain’s pending departure from the European Union.