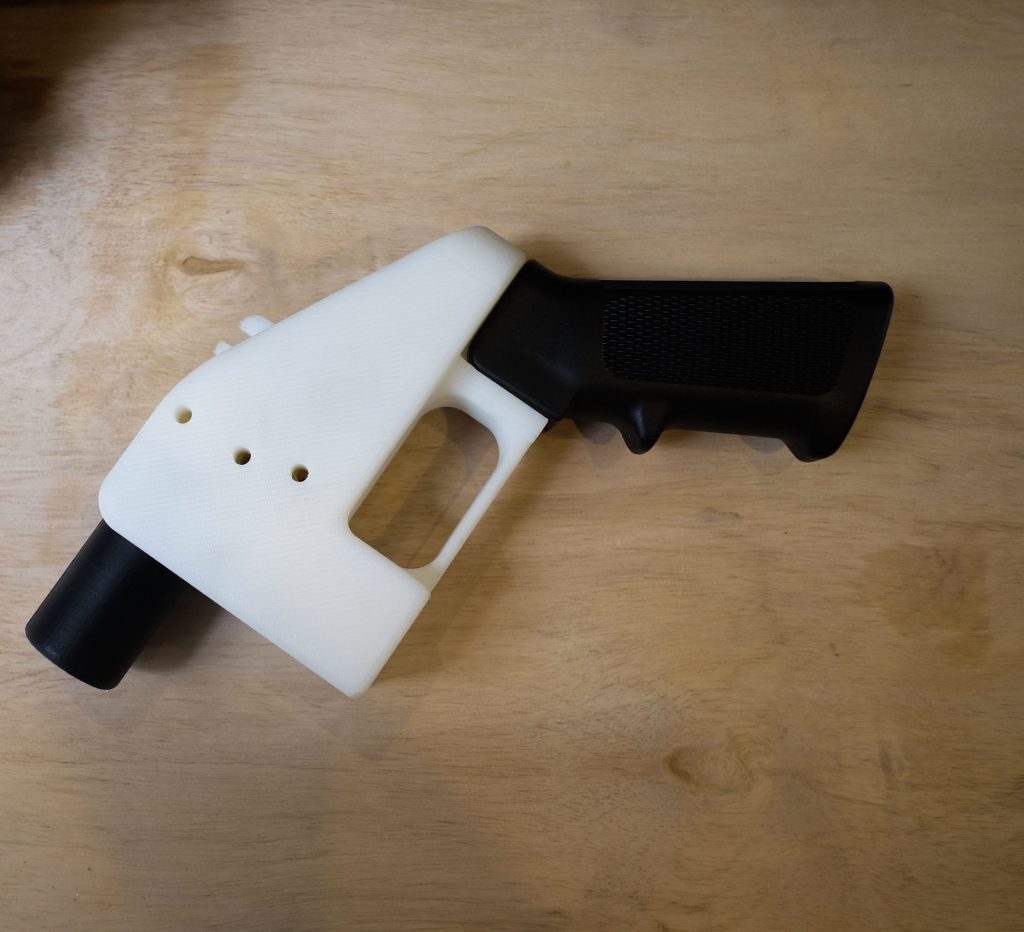 Making, selling, transporting or possessing 3D-printed guns and other undetectable firearms would be banned in New York under legislation approved by the Democrat-controlled state legislature.

The Assembly passed the bill Monday, five days after the legislation was approved by the Senate.

The measure would ban all firearms whose components can’t be detected by security screening technology such as X-rays and metal detectors typically used at airports.

The bill now goes to Gov. Andrew Cuomo for approval or veto. The third-term Democrat has successfully pushed for tighter gun-control laws in New York in recent years.

“We obviously support efforts to further strengthen the strongest gun safety laws in the nation, which were advanced by Governor Cuomo, but we need to review the language of this amended bill to make sure it accomplishes its stated goal,” Cuomo senior advisory Richard Azzopardi said in a statement Tuesday.

“This bill demonstrates our commitment to keeping our kids and communities safe through thoughtful and comprehensive legislation,” Assembly Speaker Carl Heastie, a Bronx Democrat, said after Monday’s passage.

Other states have banned 3D guns — also known as “ghost guns” — or are considering doing so.

Proposals to ban undetectable firearms have also been introduced this year in Rhode Island and Maryland.

The 3D gun legislation is one of several gun-control measures approved by lawmakers in Albany this year. They include a measure that allows authorities or family members to seek a court order that would prohibit a person deemed dangerous to themselves or others from possessing a firearm. Known as the “red flag” bill, the measure was signed into law by Gov. Cuomo in February.

The legislature also approved a bill that would make it illegal to sell or manufacture bump stocks, devices that can increase the rate of fire of semi-automatic weapons. Such a device was used by the gunman who opened fire from a Las Vegas hotel room in 2017, killing 58 people at a country music concert and wounding hundreds of others.

The bump stock ban bill has yet to be sent to Cuomo, who supports the legislation and is expected to sign it into law.