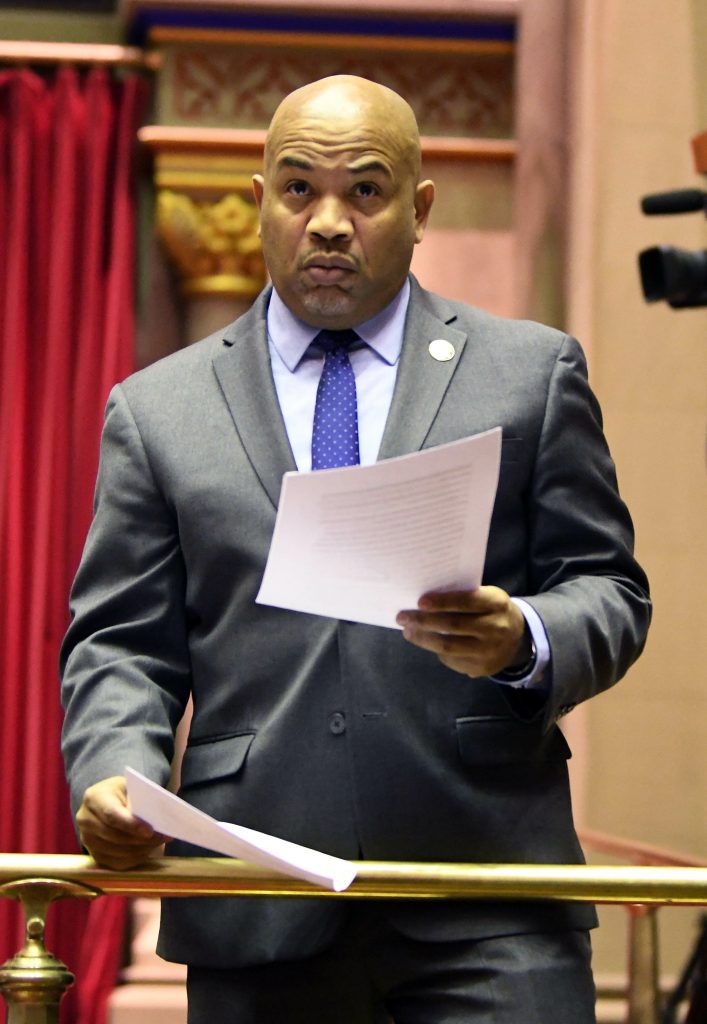 Immigrants from around New York state have rallied at the state Capitol to call on legislators to authorize driver’s licenses for residents who entered the country illegally.

Tuesday’s event featured remarks from top lawmakers including Democratic Assembly Speaker Carl Heastie, of the Bronx, who said his chamber would pass the legislation.

The measure remains deeply unpopular with some Republican lawmakers and no vote has been scheduled in either the Assembly or the Senate, both controlled by Democrats, with less than five weeks left in the legislative session.

Supporters argue that licenses would help immigrants with everyday transportation, a particular challenge for those who work upstate agricultural jobs.