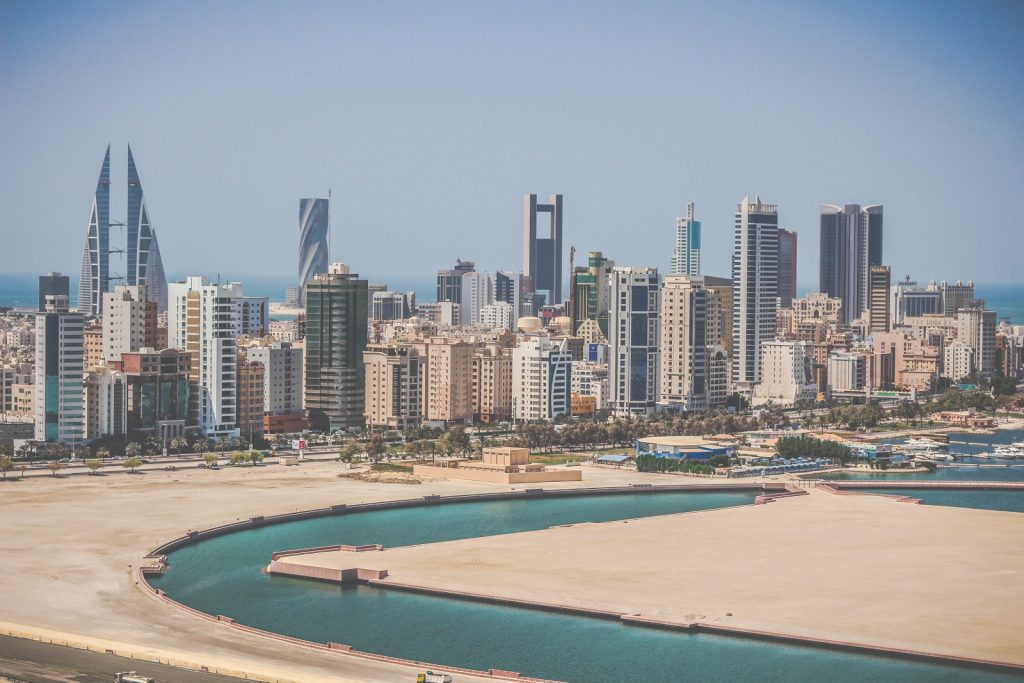 Bahrain is defending its decision to host a White House-organized conference to address the Israeli-Palestinian crisis, saying its only objective is to support the “brotherly Palestinian people.”

The Palestinian Authority has rejected the economic conference planned for next month, saying any peace push that ignores the Palestinian people’s aspirations for an independent state is doomed to fail.

The Trump administration hopes to rally Arab Gulf countries to get Palestinians to support its Mideast peace plan, which has yet to be released.