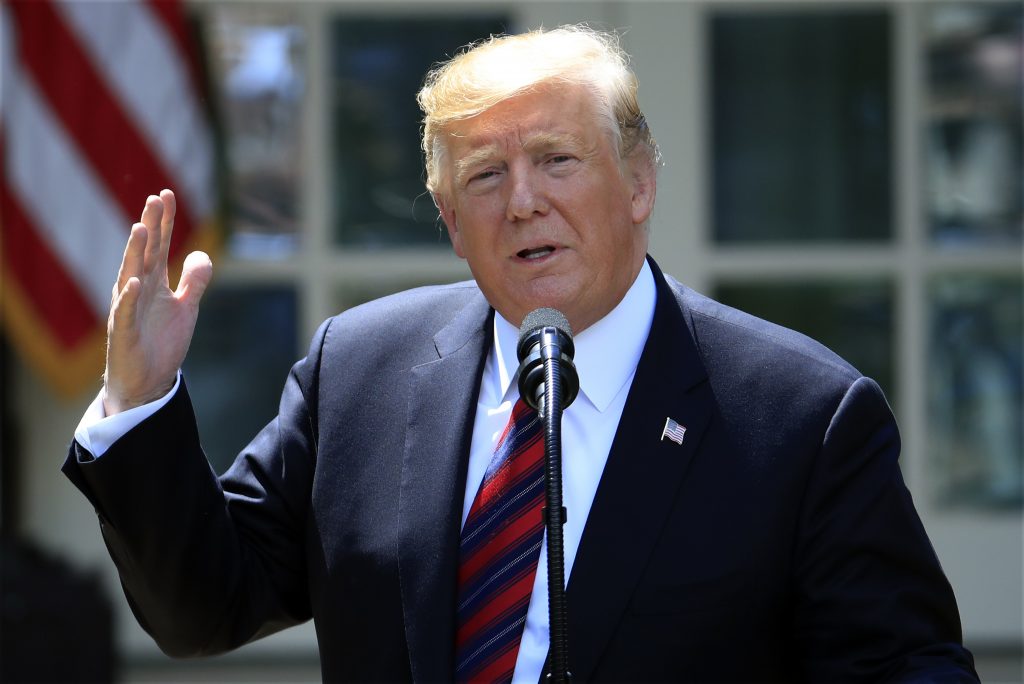 President Donald Trump is insisting he didn’t borrow from many banks because he “didn’t need the money,” not because they wouldn’t do business with him.

The Times and others have reported that the bank was the “only mainstream financial institution consistently willing to do business” with Trump due to his repeated defaults.

Two House committees have subpoenaed Deutsche Bank and other financial institutions as part of their investigations into Trump’s finances. President Trump, his family and the Trump Organization have filed a lawsuit to try to stop them from complying.