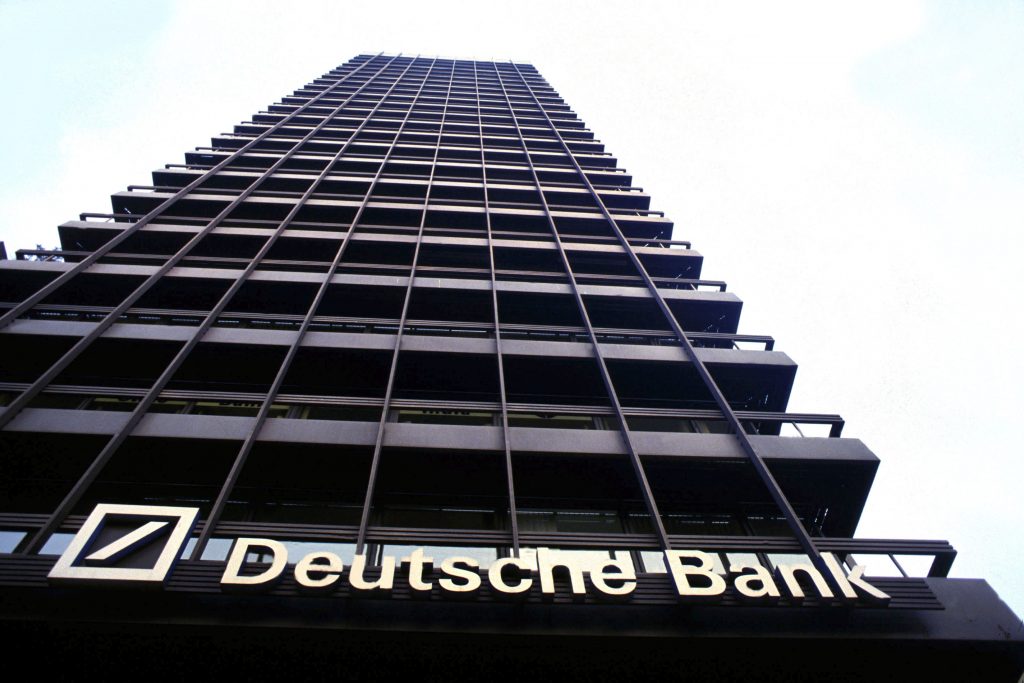 Trump denied the allegations in early morning tweets, saying he had so much money as a businessman that he did not need banks. He also denied that any of his cash came from Russia.

On Sunday, the New York Times reported that anti-money laundering specialists at Deutsche Bank AG recommended in 2016 and 2017 that multiple transactions involving entities controlled by Trump and Jared Kushner be reported to a federal financial-crimes watchdog.

The newspaper, citing five current and former Deutsche Bank employees, said executives at the German-based bank, which has lent billions of dollars to the Trump and Kushner companies, rejected their employees’ advice and the reports were never filed with the government.

Deutsche Bank denied the report but shares in Germany’s largest bank hit a new low on Monday, below a previous minimum set in December.

The compliance allegations are the latest in a wave of problems to beset the bank, which faces investors at its annual meeting on Thursday.

The Times said the transactions, some of which involved Trump‘s now-defunct foundation, set off alerts in a computer system designed to detect illicit activity, according to the former bank employees.

Compliance staff members who then reviewed the transactions prepared so-called suspicious activity reports that they believed should be sent to a unit of the Treasury Department that polices financial crimes, according to the newspaper.

Deutsche Bank responded with a denial of the report.

“At no time was an investigator prevented from escalating activity identified as potentially suspicious,” the bank said in a statement.

“Furthermore, the suggestion that anyone was reassigned or fired in an effort to quash concerns relating to any client is categorically false.”