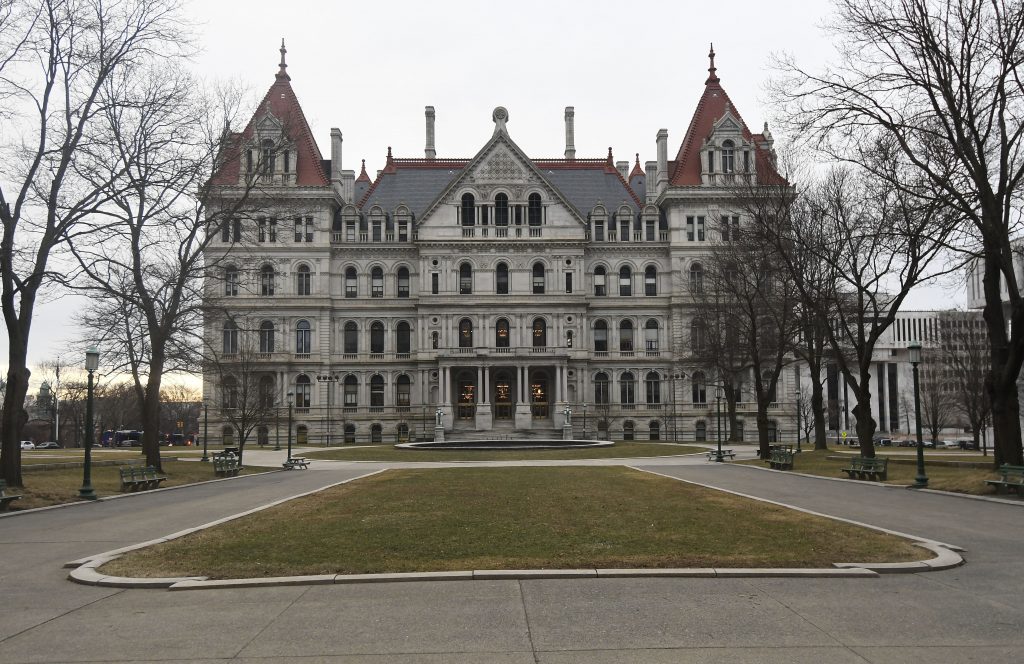 Lawmakers in New York are seeking to sharply narrow a proposal that would grant congressional committees access to state tax returns filed by President Donald Trump to address concerns that it could jeopardize the privacy of anyone who pays taxes in the state.

Amendments filed over the weekend would revise the bill, so it only applies to elected leaders and top public officials, as well as companies in which they have significant ownership or control. The change, expected to be supported by the Democrat-led Senate and Assembly, could ease the way for passage of the overall bill as early as this week.

Under earlier wording, the bill would have applied to any individual or corporation that pays New York taxes.

Democrats say the measure is needed to give congressional committees access to Trump’s tax information despite the Republican administration’s refusal to hand over his federal returns.

Trump has long filed taxes in New York as a resident of the state. He is the first president since Watergate to decline to make his returns public, often claiming that he would release them if he were not under audit.

Republicans had denounced the bill as an overly broad, partisan attack on the president that could expose all New Yorkers to harassment by Congress.

The bill passed the Senate with its original wording earlier this month and was poised for a vote in the Assembly. Assemblyman David Buchwald, D-Westchester County, said he believes that with the amendment, the measure should pass.

“We recognize that in order to hold top public officials to account for transparency purposes, we could cast a net that didn’t necessarily implicate the privacy concerns of all New Yorkers,” he told The Associated Press Monday.

Gov. Andrew Cuomo, a Democrat, supports the principle behind the bill but will carefully review its details before deciding whether to sign it, according to spokesman Jason Conwall.

Supporters and tax law experts interviewed by the AP had said the privacy concerns were overblown, since Congress already has the power to inspect a taxpayer’s federal returns — unless the Treasury Department refuses their request, as they have done with Trump’s.

“This power already exists. The issue here is that there’s one person on earth – or maybe a handful – who have immunity,” said Fordham University Law Professor Jed Shugerman.

The request for tax returns, which would have to come in writing, would only be granted if it is deemed to have a “specified and legitimate” purpose. State tax officials would be directed to redact information such as Social Security numbers that they deem to be private.

All sides expect legal challenges and requests for injunctions if the bill is signed into law, meaning it could be several months before any state tax returns are handed over. The White House did not return message seeking comment on the New York legislation.