Israel Yom Yerushalayim March to Go On as Planned
Israel 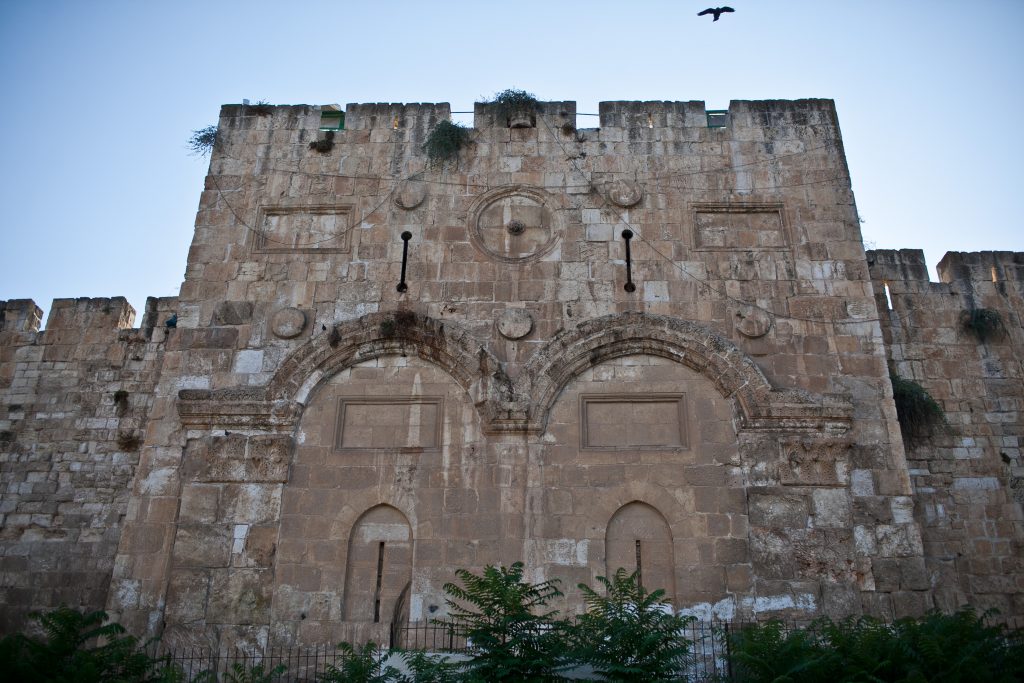 The High Court on Sunday authorized an annual march throughout the Old City of Yerushalayim on Yerushalayim Day (Yom Yerushalayim), to be commemorated this year on June 2. The court thus rejected a petition by leftwing groups demanding that the march not take place this year.

The petition is actually filed annually against the march, which features Israelis carrying flags and singing throughout the streets of Yerushalayim, including the Muslim Quarter of the Old City. This year, the petition emphasized that there was a greater reason than usual to ban the march, as it comes out right at the end of the Ramadan month. The petition asked the court to cancel the march in order not to “offend the sensibilities of Muslims” during Ramadan.

The petition was filed by the far-left Ir Amim group, and the court said it was not clear that the group had any standing to present the petition – because there was not one Yerushalayim resident listed as a complainant against the event. “The petition claims that there tens of thousands of residents of the Muslim quarter who would be offended by the event, but not one of them saw fit to join this petition.

“The attorneys for the group tried to claim that the Muslims living there were afraid to join the petition, fearing repercussions, but it is difficult to understand what they would be afraid of,” the court said, “since we adjudicate petitions and lawsuits by them on all sorts of issues on a daily basis.” The group was told that its petition was dismissed, and it was ordered to pay NIS 10,000 in court costs.

Attorneys fighting the petition said Sunday that “the court accepted our stance completely and even forced Ir Amim to pay, clear evidence that we who want to hold the event are in the right. We hope that the petitioners will join the rest of the 100,000 Jewish people and supporters of united Yerushalayim who will be participating in the event.”