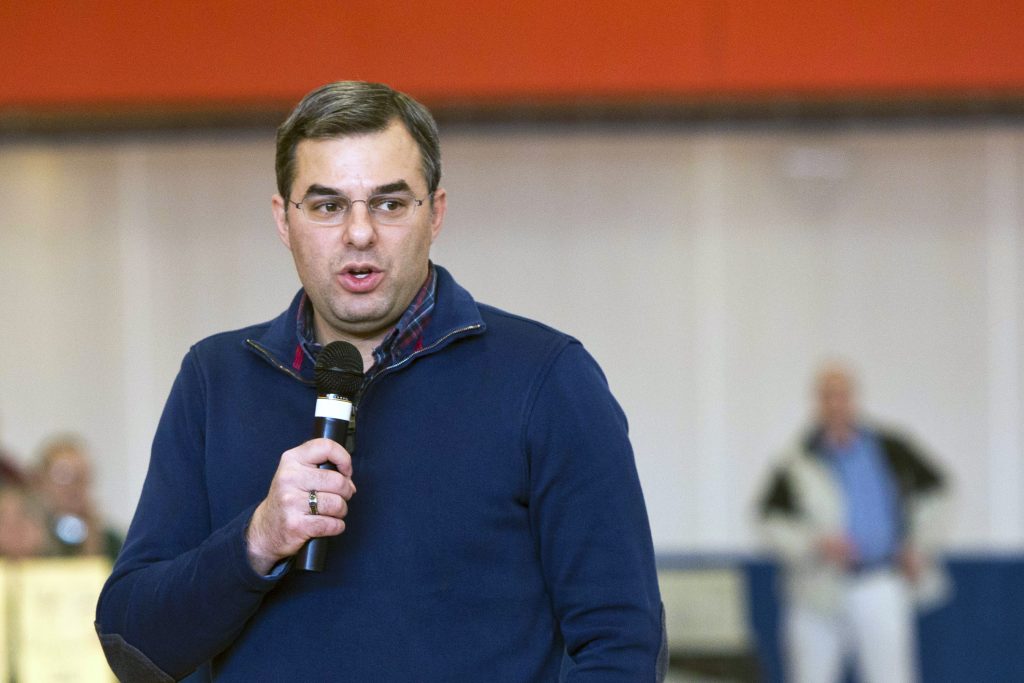 Donald Trump lashed out on Sunday at the first Republican congressman to call the U.S. president’s behavior impeachable, while Democrats warned that Trump’s stonewalling of congressional probes is strengthening the case for an impeachment inquiry.

Trump called Republican Representative Justin Amash “a total lightweight” and “a loser” on Twitter, a day after the Michigan conservative said the Mueller report showed that the Republican president “engaged in specific actions and a pattern of behavior that meet the threshold for impeachment.”

Amash’s criticism made calls in the U.S. Congress for Trump’s impeachment bipartisan, though just barely, with most Republicans still standing by the president at a time of economic growth, turbulent markets and global trade tensions.

Counter-punching in his usual style, Trump tweeted: “Never a fan of @justinamash, a total lightweight who opposes me and some of our great Republican ideas and policies just for the sake of getting his name out there through controversy … Justin is a loser who sadly plays right into our opponents hands!”

Trump will have a chance to make his case to supporters on Monday at a rally planned for Montoursville, Pa.

Amash’s comments echoed the conclusions of many Democrats. House of Representatives Speaker Nancy Pelosi has said that Trump was moving closer to impeachment with his stonewalling of numerous congressional investigations of him and his presidency.

Still, Democrats are divided about impeachment. With 2020 election campaigns heating up, Pelosi said impeachment proceedings would be “divisive” for the country.

No U.S. president has ever been removed from office as a direct result of the U.S. Constitution’s impeachment process. The House of Representatives has impeached two presidents. Both were acquitted by the Senate.

The Mueller report, now at the center of an escalating oversight battle between Trump and House Democrats, detailed extensive contacts between Trump’s 2016 campaign and Russia, but did not find that there was a conspiracy with Moscow. The report also described actions Trump took to try to impede Mueller’s investigation, but made no formal finding on the question of obstruction, leaving the matter to Congress.

Amash also said on Twitter that Attorney General William Barr, a Trump appointee, “deliberately misrepresented” Mueller’s report when he oversaw the roll-out of a redacted version.

There were no signs on Sunday of other Republicans following Amash’s lead. Another Trump critic, Republican Senator Mitt Romney, said on Sunday that Amash made “a courageous statement,” yet also told CNN program that he did not believe Mueller’s findings supported impeachment.

But Pramila Jayapal, a Democratic member of the House Judiciary Committee, which has jurisdiction over impeachment, called Amash’s statement “a watershed moment.”

“Justin Amash coming on board means there is now bipartisan support for really understanding the seriousness of what is in the Mueller report,” she said.

“If the only way that we can do our oversight is through an impeachment proceeding, then maybe we have to go down that road,” Schiff told CBS’ “Face the Nation” program.