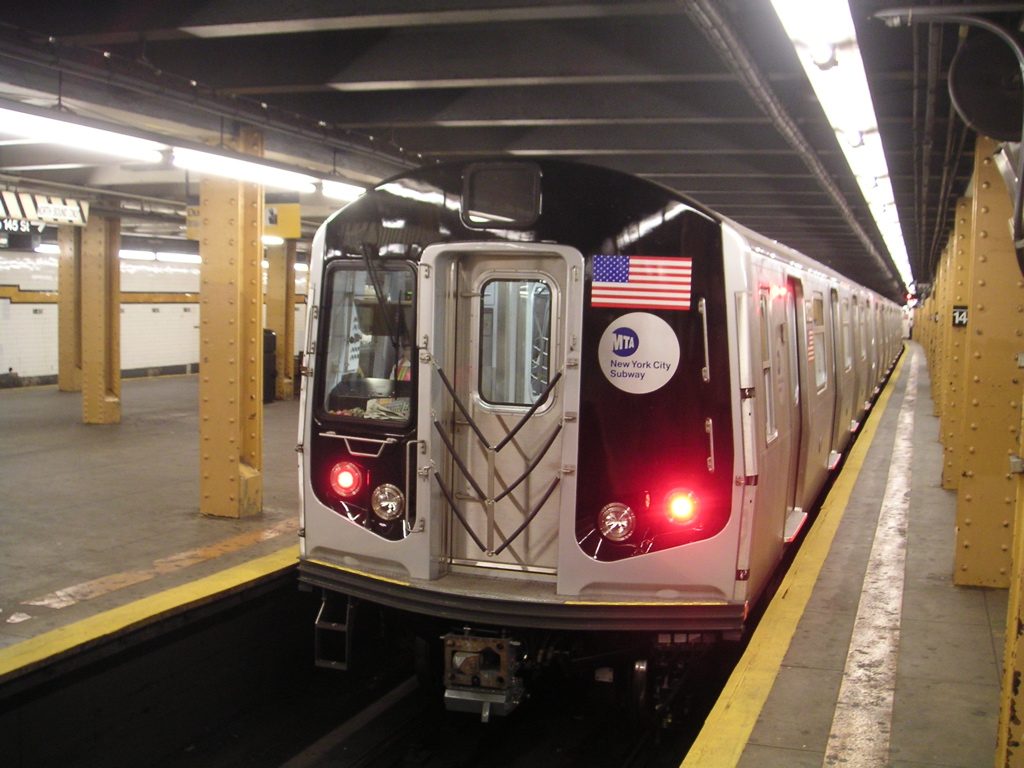 The Metropolitan Transportation Authority says New York City subways were on time almost 80% of the time in April.

The agency says efforts to reduce track fires from debris have also been fruitful. The MTA says there have been 81 incidents so far this year, compared to 133 at this point in 2018.

Mobile vacuums on platforms and vacuum trains that pick-up garbage around the system are among the tools the MTA is using to clear debris.