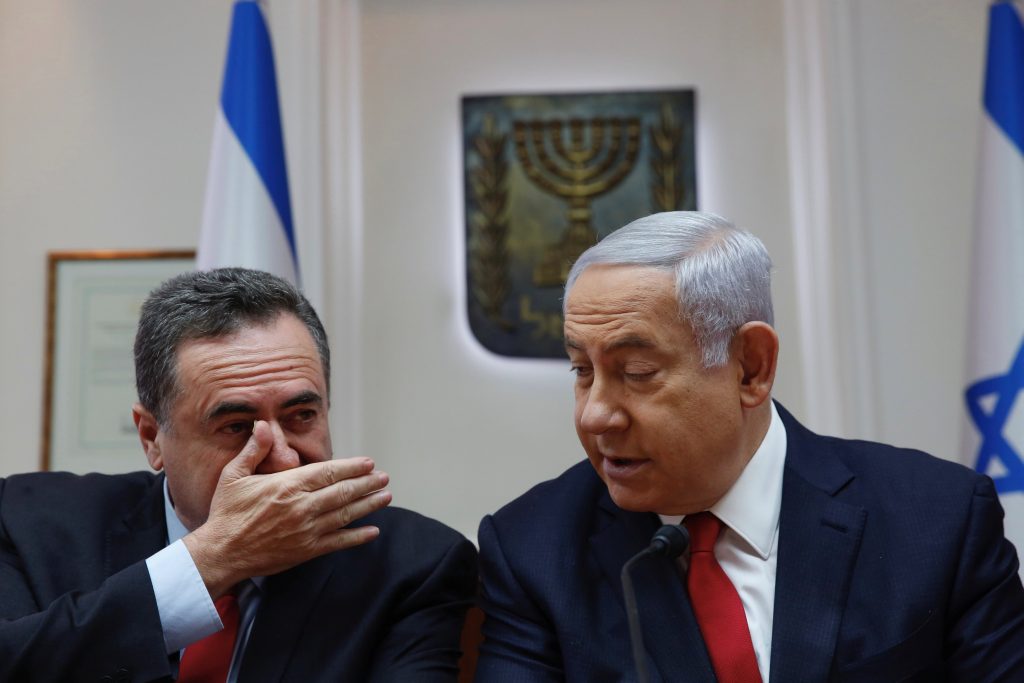 While a coalition led by the party is apparently still far off, the Likud intends to lead the new Knesset in an expansion of the government. The party intends to propose legislation to increase the number of ministers to between 25 and 27, instead of the 21 in the previous government.

The legislation would be a change to the Basic Law on Government, which limits the government to 18 ministers. In the last government, that number was increased to 21 as an “emergency measure.” The new legislation seeks to remove that limitation from the Basic Law itself. According to the text accompanying the the measure, it is necessary for “political stability. Despite the advantages of a small government, it is difficult to form and maintain governments for the long-term under the current system.”

The plan is to introduce the legislation this week in its first reading, and push the measure through committee quickly. Until the new government is formed, the former government is empowered to legislate in its capacity as a temporary government. To pass the law the Likud needs a majority of 61 MKs to vote for the measure – but it shouldn’t count on Blue and White MKs to support it. Over the weekend, the party asked the State Attorney to intervene against the legislation, claiming it was unethical for a caretaker government to make a change to a Basic Law.

If Prime Minister Binyamin Netanyahu succeeds in forming a coalition of 65 MKs from the right and religious parties, he is likely to need the expanded minister count, based on demands by coalition partners. Yisrael Beytenu, Kulanu, and the United Right List are demanding two ministries each, Shas wants three, United Torah Judaism seeks three deputy ministries, and there are some 15 Likud MKs who feel they are in line for a ministry.