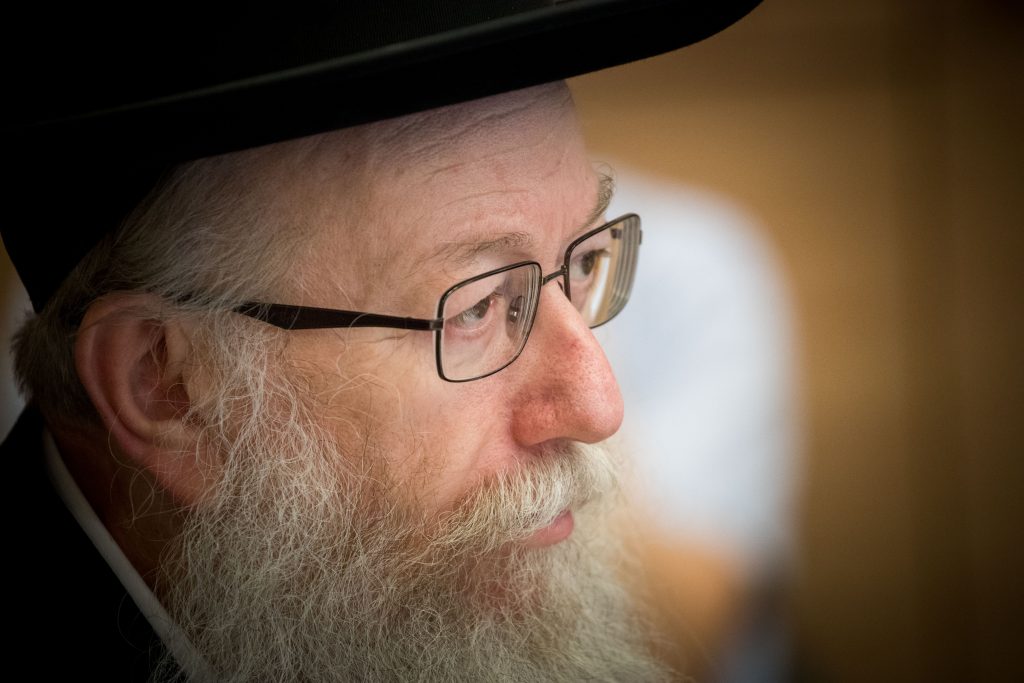 Israel’s Health Ministry has issued a travel warning for those journeying to several countries, over concerns of measles outbreaks in those locations. The warning specifically named Ukraine, Madagascar, Georgia, Albania, and Liberia as countries that are centers of measles outbreaks, with relatively high levels of the disease.

Regarding older travelers, the Ministry said that according to its figures 85% of Israeli adults had received measles shots at some point in their lives. “Those who have received inoculations in the past do not need a booster shot, but they should ensure that they were inoculated in the past before traveling,” the Ministry said.