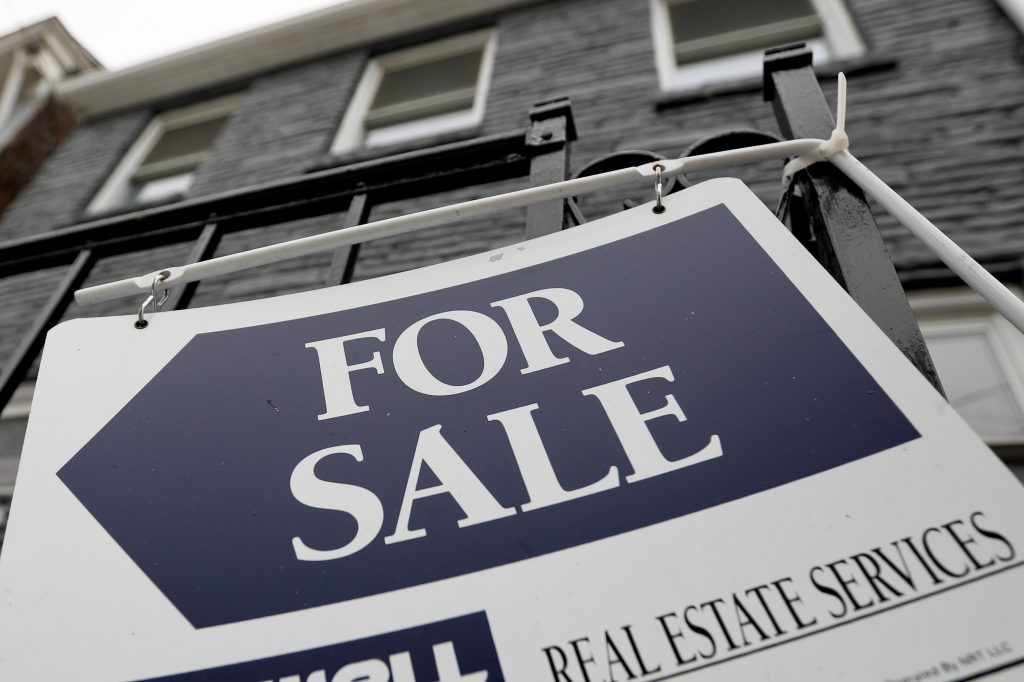 U.S. long-term mortgage rates fell slightly this week, marking a third straight week of declines as a continued inducement to purchasers in the spring homebuying season.

Mortgage buyer Freddie Mac said Thursday the average rate on the 30-year, fixed-rate mortgage eased to 4.07% from 4.10% last week. By contrast, a year ago the benchmark rate stood at 4.61%.

The continuing U.S.-China trade war kicked into a fevered battle this week as high-level talks between the two sides broke down Friday and the Trump administration slapped new tariffs on $200 billion in Chinese imports. Beijing retaliated on Monday with increased tariffs on $60 billion of U.S. products. That sent stock prices tumbling around the globe; the Dow Jones Industrial Average plunged more than 600 points as nervous investors shifted money from volatile stocks to the bond market.

Bond yields fall as prices rise. The yield on the 10-year Treasury note, which influences mortgage rates, was 2.37% late Wednesday, down sharply from 2.48% a week earlier. It rose to 2.41% Thursday morning.

The average fee for the 15-year mortgage held at 0.4 point.

The average rate for five-year adjustable-rate mortgages rose to 3.66% from 3.63% last week. The fee remained at 0.4 point.