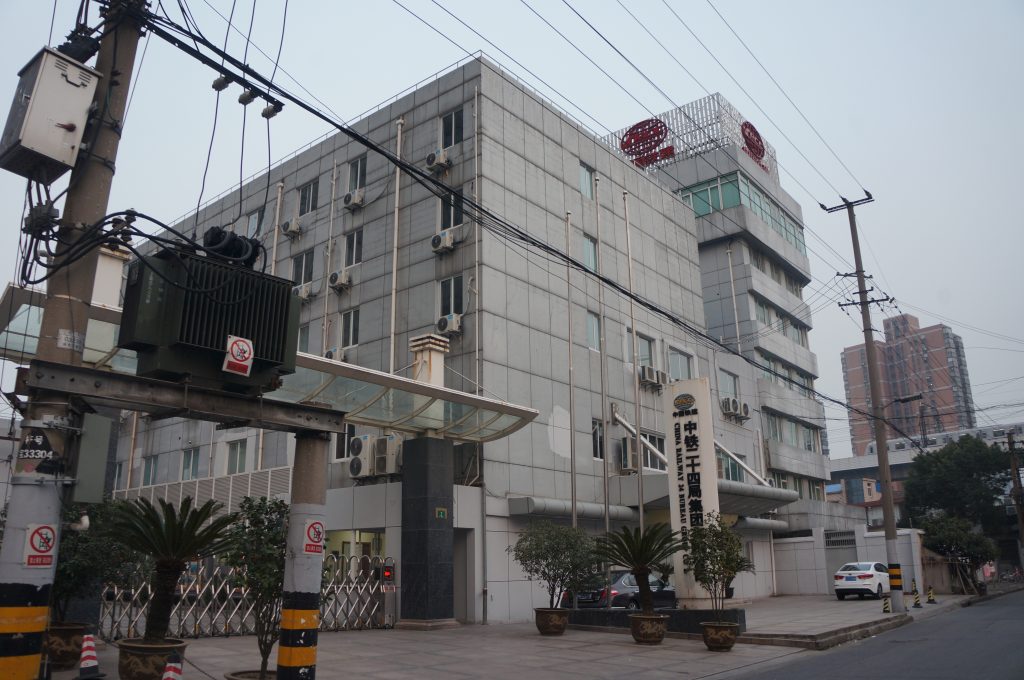 Israel was assailed for not living up to its commitment to prevent foreign entities doing business with Iran from operating in the country, in a petition at the High Court, the Jerusalem Post reported.

The petition charges that the state of Israel has been failing to implement the Law on the Struggle Against Iran’s Nuclear Program, passed in 2012, which authorizes imposition of sanctions, if necessary, on violators.

“The government is not doing anything to check the details of companies working with entities blacklisted by the U.S. for their dealings with Iran,” said Prof. Aviad Hacohen, president of the Academic Center for Law and Science.

“In recent years, the ministerial committee has not met on a regular basis as written in the 2012 law, or even met at all. The petition is simply demanding that the government should obey the law.”

The Center, which filed the petition, alleged that the government’s negligence has enabled companies with ties to Iran to participate in tenders in the fields of infrastructure, transportation and communications, and are granted state-backed licenses and concessions, all while posing a “risk to the vital interests of the State of Israel.”

Among other cases, Hacohen cited the current participation of state-owned Chinese railway giant CRRC (China Railway Construction Corporation) in bidding for extension and operation of the Yerushalayim Light Rail.

CRRC and other Chinese companies were noted for their penetration in “critical sectors for Israel’s economy and security,” including the construction and operation of ports, power plants, desalination facilities, as well as road, cyber and communications infrastructure.