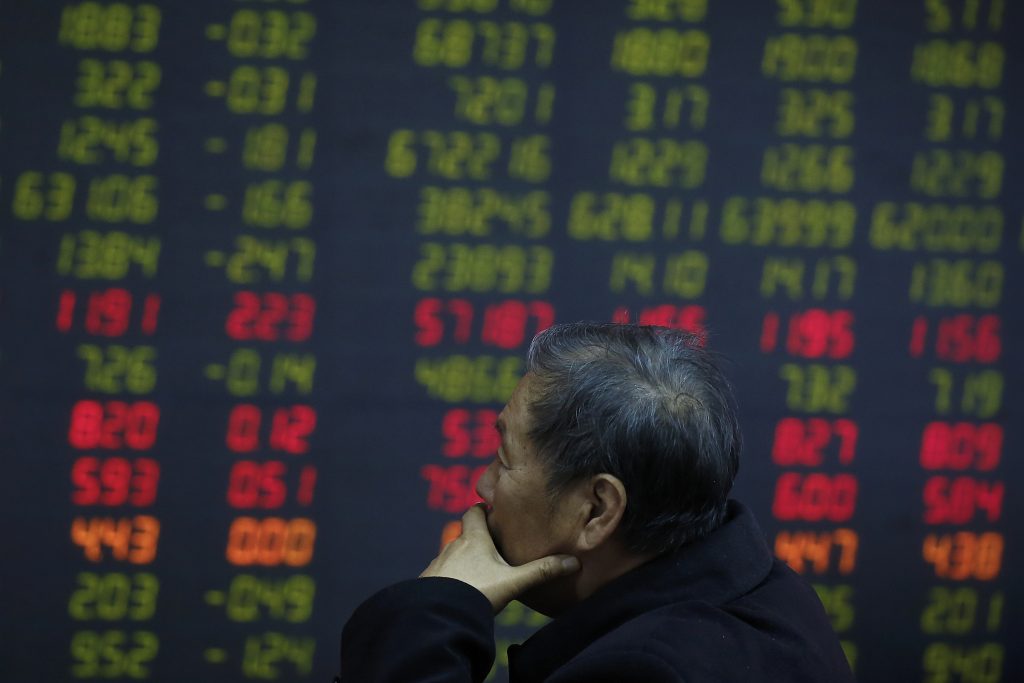 Benchmarks in Shanghai, Tokyo, Hong Kong and Sydney advanced as investors mulled the likely costs of U.S. and Chinese tariff hikes on hundreds of billions of dollars of each other’s goods.

Trump said on Twitter the conflict over Beijing’s technology ambitions and trade surplus was a “little squabble” between friends. He said, “When the time is right we will make a deal with China.”

Global equities rallied on that “positive tone,” said Edward Moya of OANDA in a report.

Despite no sign of a deal or even a date for more talks, “no escalation in tensions was good enough of a reason for investors to return to buying stocks,” said Moya.

Trump threw financial markets into turmoil with his surprise May 5 announcement of plans to raise tariffs on $200 billion of Chinese imports to 25% from 10%. When that went ahead Friday, Beijing retaliated by raising duties on $60 billion of American goods.

Investors worry that in addition to depressing trade, the fight sparked by U.S. complaints about China’s technology ambitions might hurt consumer and business confidence, depressing spending and investment.

On Wall Street, tech stocks led the way higher Tuesday after suffering a beating the previous day. Qualcomm and Cisco both rose, along with Oracle, Adobe and others. Banks also rose. JPMorgan Chase, Bank of America and others moved higher.