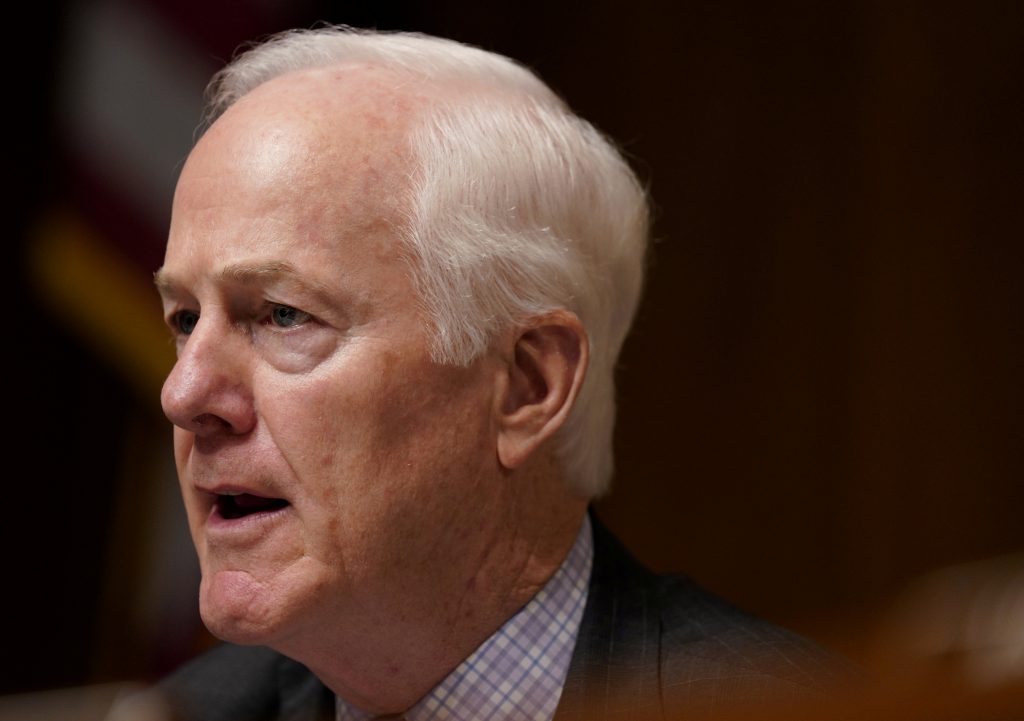 U.S. President Donald Trump is set to give a speech on immigration policy in coming days, Republican senators said after meeting with top White House advisers on Tuesday.

Trump has been working with his top advisers on a proposal that would favor highly skilled workers seeking to immigrate to the United States and cut back on other types of visas.

An overhaul of immigration laws has divided Republicans and Democrats for years, and a compromise ahead of the next presidential election in November 2020 is seen as a tall order.

Republican Senators John Cornyn and John Barrasso told reporters that Trump would lay out his views in a speech as soon as this week.

The senators spoke as they were leaving a lunch at the Capitol with White House officials – Trump’s son-in-law and adviser Jared Kushner and another senior adviser, Stephen Miller – who have been working on the plan for a couple of months.

Kushner briefed the senators on the contours of the plan, a person familiar with the situation said, speaking on condition of anonymity. A White House spokesman did not respond to requests for comment on the speech.

Republican Senator Lindsey Graham told reporters that the plan is aimed at unifying Republicans around core principles on border security and a merit-based system for legal immigration. He said the plan would keep immigration numbers level.

“I don’t think it’s designed to get Democratic support as much as it is to unify the Republican party around border security,” Graham said.

Cornyn said he will be interested to hear “how he (Trump) rolls this out.” Cornyn said what his constituents in Texas want to hear is what the United States will do to encourage more legal immigration.