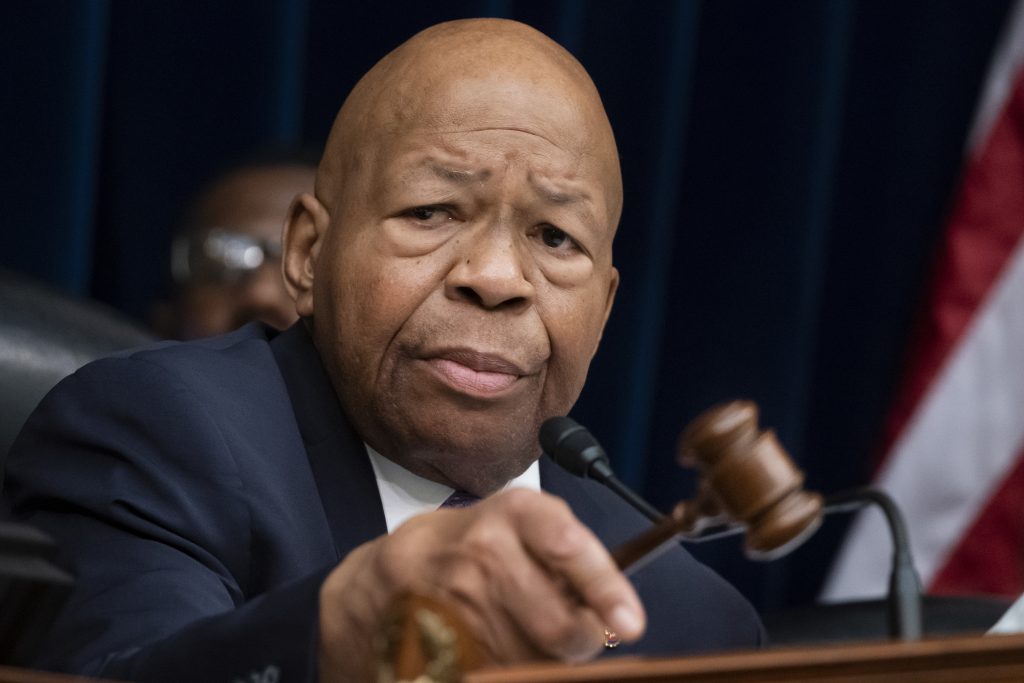 The chairman of the House of Representatives Committee on Oversight and Reform on Tuesday reissued a request made last year for copies of the nondisclosure agreements signed by White House staffers under President Donald Trump.

In a letter to acting White House Chief of Staff Mick Mulvaney, Democratic Representative Elijah Cummings said he wanted to review the agreements to determine whether they include legally required language about protections for whistleblowers who cooperate with Congress.

“Gag orders without this required language could chill employees from reporting violations of law, waste, fraud, and abuse,” Cummings wrote.

Cummings, along with Representative Jerrold Nadler, who now chairs the Judiciary Committee, asked the White House for copies of the nondisclosure agreements in March 2018, but their request was ignored.

The initial request was made after a Washington Post report that White House staffers were being asked to sign nondisclosure agreements that subjected them to monetary fines if they did not comply with the agreement terms even after leaving the Trump administration, the House lawmakers said.

Democrats gained control of the House in the November 2018 midterm congressional elections, and Cummings and Nadler now chair the Oversight and Judiciary committees. They were previously the top Democrats on the panels.

“As Chairman, I am now renewing this investigation — which is at the core of the Oversight Committee’s legislative and oversight jurisdiction — and I hope you will comply fully and voluntarily,” Cummings wrote in the May 14 letter to Mulvaney.

Cummings said that since their initial request, Trump himself has tweeted about the existence of the nondisclosure agreements.

Cummings requested that the White House provide the nondisclosure agreements and other documents pertaining to the agreements by May 28.