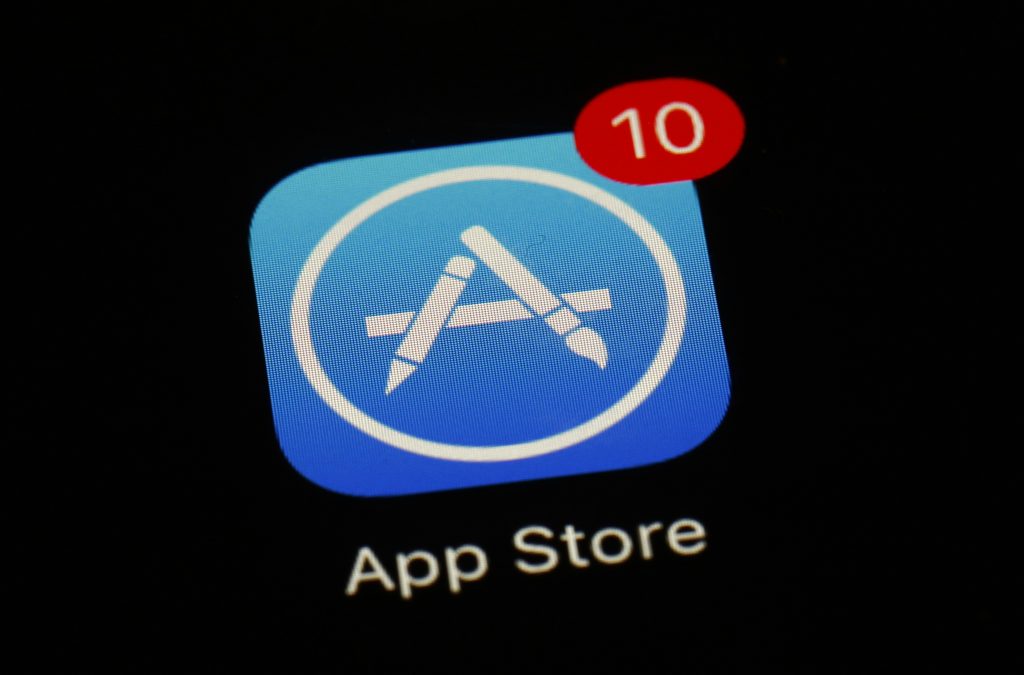 A divided Supreme Court ruled Monday that consumers can pursue an antitrust lawsuit that claims Apple has unfairly monopolized the market for the sale of iPhone apps.

New Justice Brett Kavanaugh joined the court’s four liberals in rejecting a plea from Cupertino, California-based Apple, to end the lawsuit. Apple charges a 30% commission to software developers whose more than 2 million apps are sold through Apple’s App Store, and iPhone users who must purchase software for their smartphones exclusively through the App Store bear that cost in turn.

“In other words, Apple as retailer pockets a 30% commission on every app sale,” said Kavanaugh, one of President Donald Trump’s two high court appointees.

That was enough to persuade them that at this early stage of the legal fight, the lawsuit can continue, he said.

Justice Neil Gorsuch, Trump’s other pick, wrote a dissent for four conservative justices. The consumers’ complaint against Apple is the kind of case earlier high court rulings said was not allowed under federal laws that prohibit unfair control of a market, Gorsuch wrote.

Apple had argued it’s merely a pipeline between app developers and consumers, and that iPhone users have no claims against Apple under antitrust law.

The suit could force Apple to cut the commission it charges software developers. A judge could triple the compensation to consumers under antitrust law if Apple ultimately loses the suit.

There has been exponential growth in the availability of apps since Apple created the App Store in 2008 with 500 choices.

“‘There’s an app for that’ has become part of the 21st-century American lexicon,” Kavanaugh said.