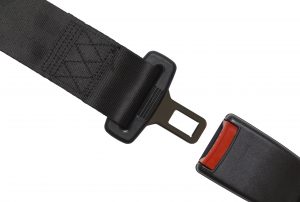 AAA and the Medical Society of the State of New York are urging passage of a new law requiring all passengers to wear seat belts when riding in the back seat.

Current law requires seat belts for all front-seat passengers as well as all passengers younger than 16 in the back seat.

The groups held a news conference Monday at the state Capitol ahead of a possible vote later this week in the Senate, where the legislation is sponsored by Democratic Sen. David Carlucci of Rockland County.

Statistics cited by supporters show that passengers are far more likely to avoid serious injuries if wearing a seat belt, no matter which seat they’re sitting in.