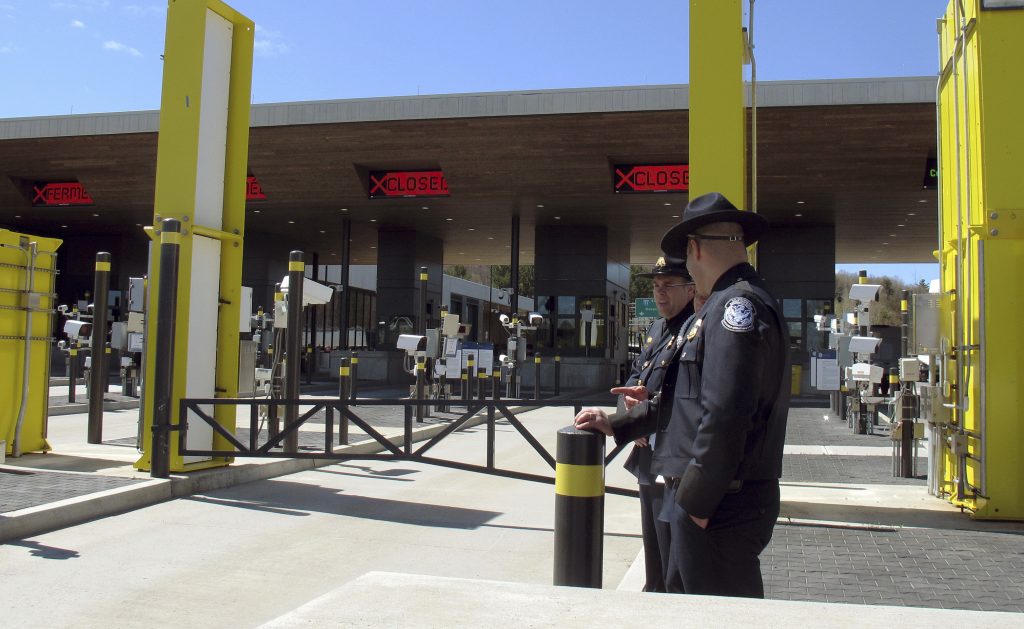 Some along the northern U.S. border are worried the temporary transfer of hundreds of border agents south could cause backups of people seeking to enter the United States from Canada during the busy summer tourist season.

U.S. Customs and Border Protection says 731 U.S.-Canada border agents from land, sea and airports will help U.S.-Mexico border colleagues who have been overwhelmed by the apprehension of families and unaccompanied children from Central America.

Fourteen members of Congress from seven northern border states are voicing concerns the transfers could hurt cross-border travel and commerce to the acting head of the Department of Homeland Security.

Vermont CBP Port Director Gregory Starr says officials will do the best they can to avoid delays.