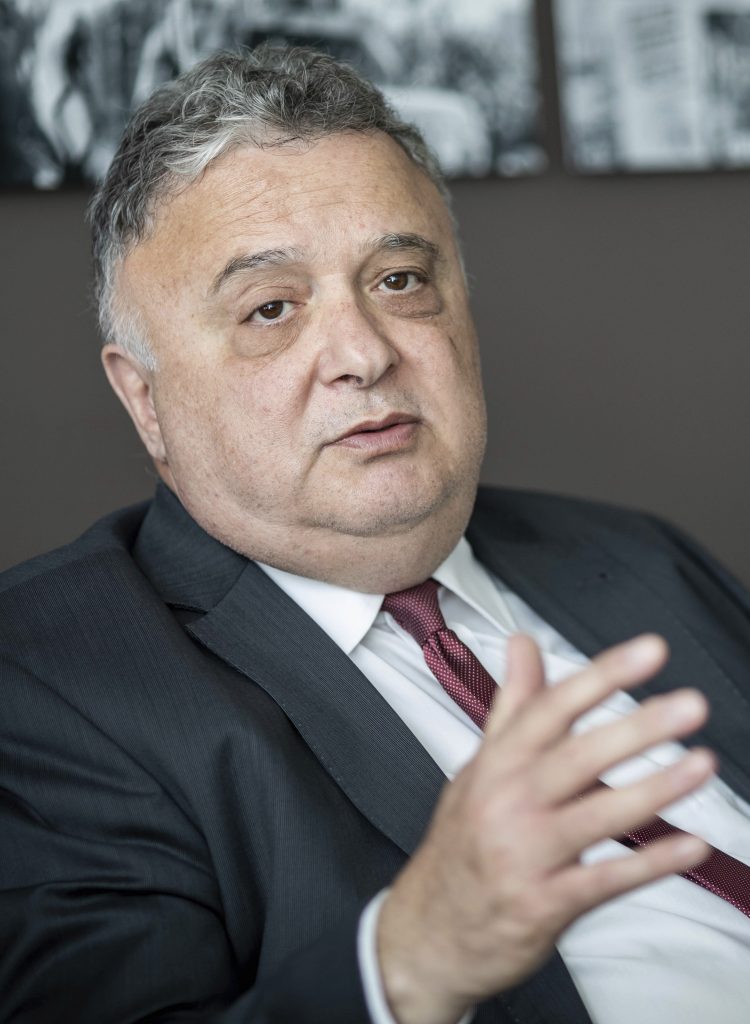 The Israeli ambassador to Germany said that he is avoiding any contact with the far-right Alternative for Germany party because their leaders have said things that are “highly insulting for Jews, for Israel and for the entire issue of the Holocaust.”

Jeremey Issacharoff told German news agency dpa Sunday it is very difficult for him to imagine any interaction with those who feel nostalgia for Germany’s past.

During the Nazis’ reign from 1933-45, the Germans organized and participated in the genocide of 6 million Jews, Hy”d, in Europe.