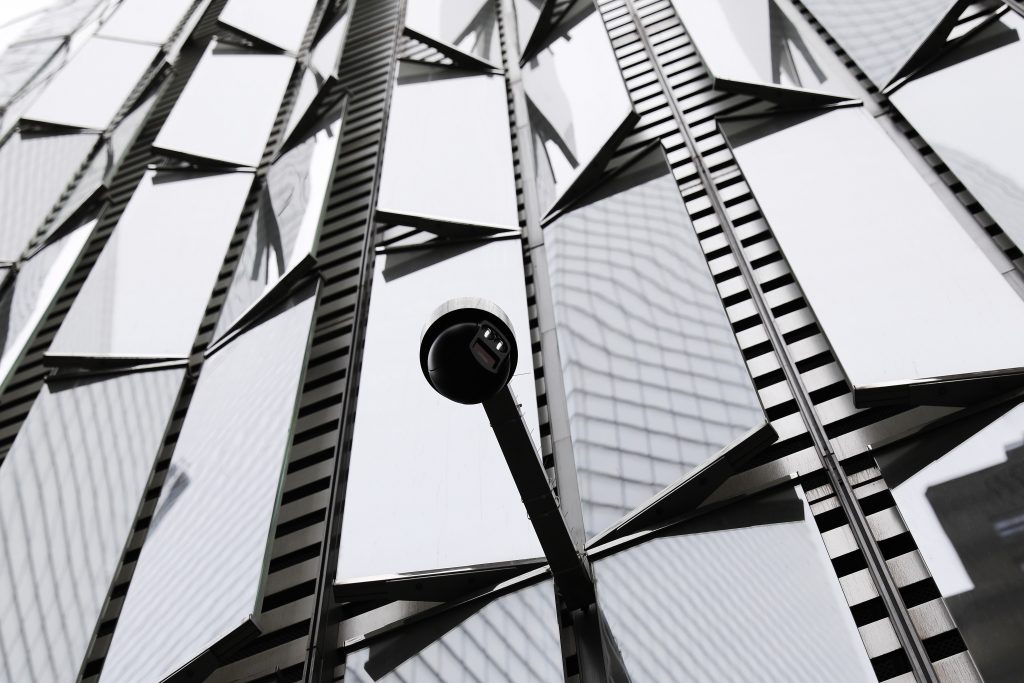 New York Gov. Andrew Cuomo invoked a mother’s instinct to protect as he signed legislation on Sunday that expands the number of speed cameras in New York City school zones.

The Democrat was accompanied by his mother, Matilda Cuomo, on Sunday as well as other elected officials and advocates who pushed for the legislation.

The legislation, passed by the Democrat-controlled state legislature in March, vastly increases the school safety camera program from the roughly 160 school zones, where they are currently, to around 750 zones having cameras in two or three years.

Supporters of the speed cameras say lives are saved when drivers are forced to slow down and speeding infractions have decreased significantly in the zones where cameras have been installed.