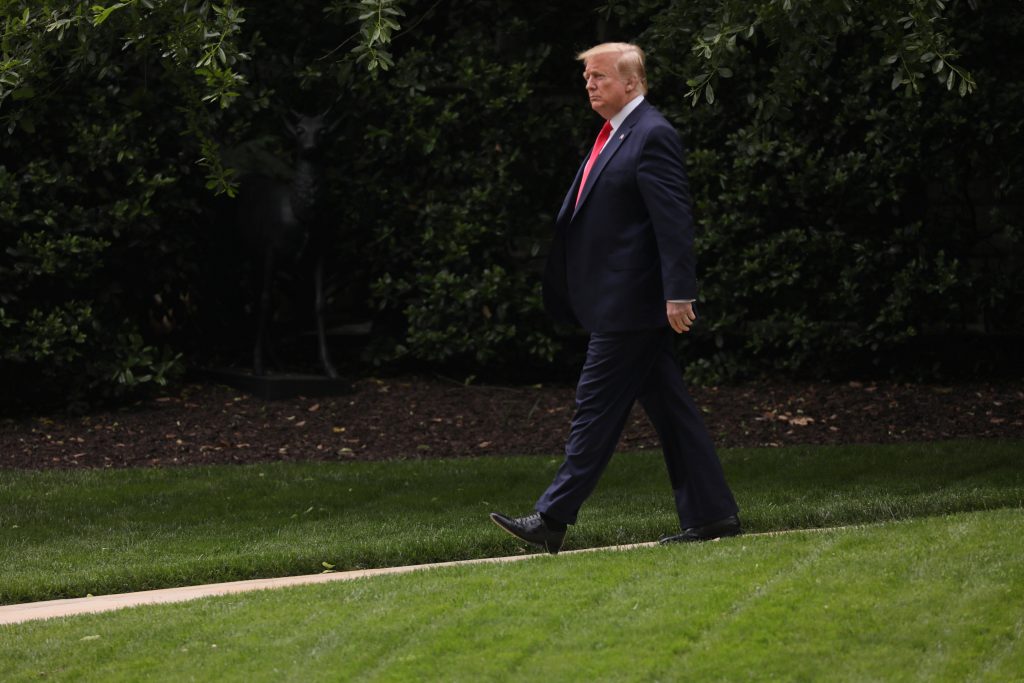 A Connecticut man has been indicted on charges that he threatened to kill President Donald Trump and sent letters he claimed contained anthrax.

Gary Joseph Gravelle of New Haven faces charges including conveying false information about an explosive and threats against the president.

Authorities say 51-year-old Gravelle last year sent letters addressed to Mr. Trump, the Islamic Center of New London and other places that contained a white powdery substance with messages such as “you die.” Some of the letters appeared to contain baby powder.

Officials say Gravelle also made bomb threats at a variety of locations.

He has been in custody since he was arrested in September for violating the terms of his supervised release. He was previously convicted in 2013 of sending threatening letters.

It was not immediately clear on Sunday whether he has an attorney.