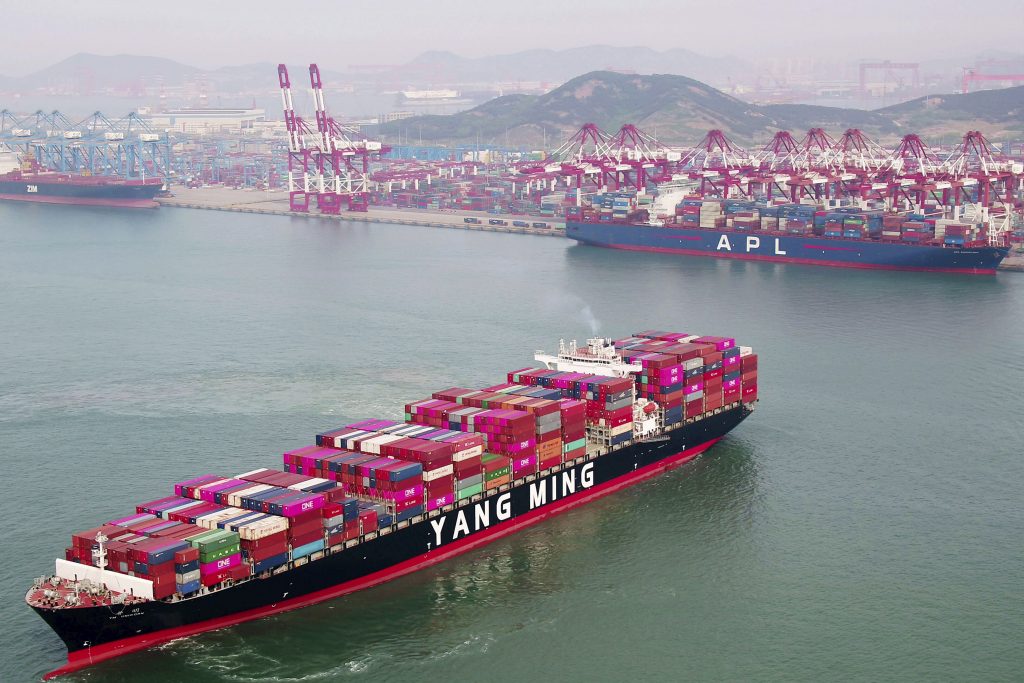 U.S. and Chinese negotiators are to resume trade talks just hours before the United States is set to raise tariffs on Chinese imports in a dramatic escalation of tensions between the world’s two biggest economies.

In Beijing, Chinese officials said Thursday they will retaliate if President Donald Trump goes ahead with more tariff hikes but offered no specific penalties.

The talks starting up again Thursday were thrown into disarray this week after top U.S. trade negotiator Robert Lighthizer and Treasury Secretary Steven Mnuchin accused the Chinese of reneging on commitments they’d made earlier. In response to the alleged backsliding, the United States is raising tariffs on $200 billion in Chinese imports from 10% to 25% at 12:01 a.m. Eastern time Friday.

The two countries are sparring over U.S. allegations that China steals technology and pressures American companies into handing over trade secrets, part of an aggressive campaign to turn Chinese companies into world leaders in robotics, electric cars and other advanced industries.

The setback was unexpected. Through late last week, Trump administration officials were suggesting that negotiators were making steady progress.

U.S. officials say they got an inkling of China’s second thoughts about prior commitments in talks last week in Beijing, but that the backsliding became even more apparent in exchanges over the weekend. They wouldn’t identify the specific issues involved.

On Sunday, President Donald Trump took to Twitter to express frustration with the pace of the talks. “The Trade Deal with China continues, but too slowly, as they attempt to renegotiate. No!” Trump tweeted, threatening to raise the tariffs. He also said he’d go further and slap 25% tariffs on another $325 billion in Chinese imports, covering everything China sells the United States.

U.S. officials are insisting that any deal be strictly enforced so that China lives up to its promises — something they say Beijing has repeatedly failed to do in the past. Also unclear is what would happen to the U.S. tariffs on Chinese imports. China wants them lifted; the U.S. wants to keep tariffs as leverage to pressure the Chinese to comply with any agreement.