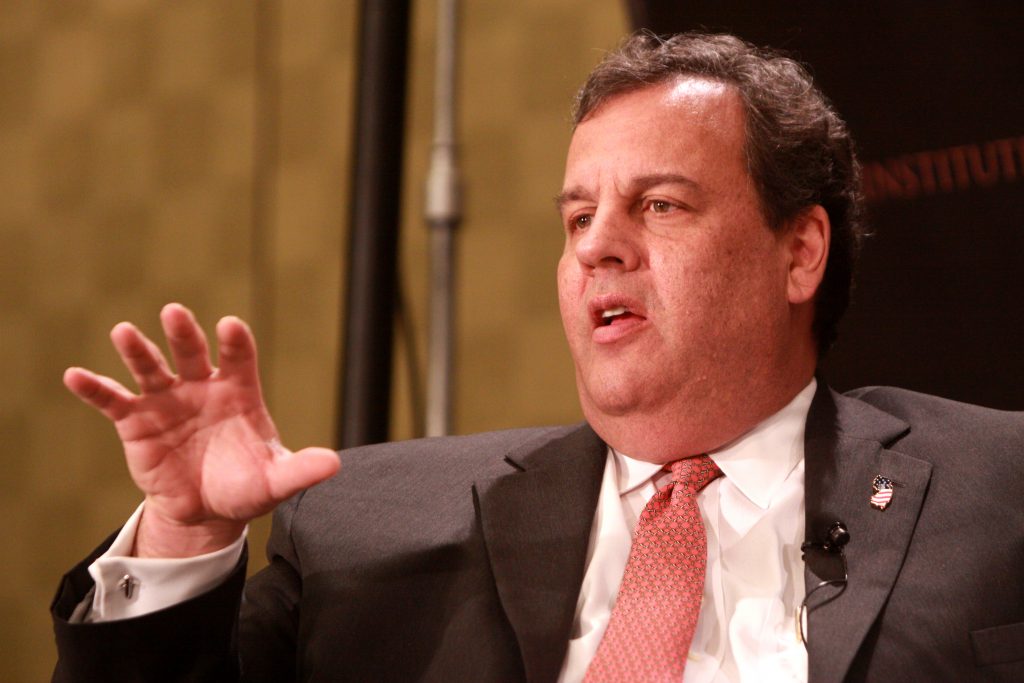 Sessions and Christie spoke about special counsel Robert Mueller’s report on Russian interference in the 2016 election and Barr’s handling of the report at a conference in Las Vegas on Wednesday.

Their comments came hours before the U.S. House Judiciary Committee voted to hold Barr in contempt for failing to release the full report and underlying evidence.

The contempt resolution, which moves to the full House for consideration, followed comments from House Judiciary Committee Chairman Jerrold Nadler of New York that the dispute over the report presents a “constitutional crisis.”

Sessions disagreed. “We’re not even close to it,” he said, and joked about it being “an exciting time.”

The former Alabama senator, sitting on stage with Christie at a conference organized by former White House Communications Director Anthony Scaramucci, said there have been “squabbles” for years between Congress and the Department of Justice and the current situation was another example of a “squabble.”

Christie, a former federal prosecutor, noted there is precedent for a sitting attorney general to be held in contempt, pointing out that in 2012, the House held then-Attorney General Eric Holder in contempt over a bungled firearm-tracking operation called Fast and Furious.

Sessions and Christie were among a cadre of people from Trump’s world speaking at the conference.

Kelly dismissed any portrayals of him as someone who was brought in to control the president, saying his role as the chief of staff was to ensure the president was well-informed and well-staffed.

Scaramucci asked Kelly whether he thought the president was a “stable genius,” as Trump once claimed in a tweet about himself.

“I wouldn’t pass judgment on either one of those,” Kelly said with a laugh. “He’s a smart man. He’s an accomplished man. He feels very, very strongly that he ran on an agenda and he’s trying to follow through on the agenda, which is kind of unique for a politician.”

Kelly, who also served as Trump’s Homeland Security secretary, spoke about the administration’s separation of families at the U.S.-Mexico border. Kelly said the president wanted to secure the border and the country “from all sorts of malign influences,” and as the president “was pressuring the government to make decisions, some components of the government made decisions,” including Sessions’ decision to adopt a zero-tolerance policy for families crossing the border.

He said the Departments of Homeland Security and Health and Human Services were unprepared for the decision and “it didn’t go well.”

Kelly also said there’s “a lot of misinformation” about facilities for migrant children who arrived in the U.S. without a parent or guardian accompanying them.

Kelly, who recently joined the board of a conglomerate that operates the largest of those facilities in the country, said, “These kids are not in these detention facilities. It’s purely for humanitarian purposes.”