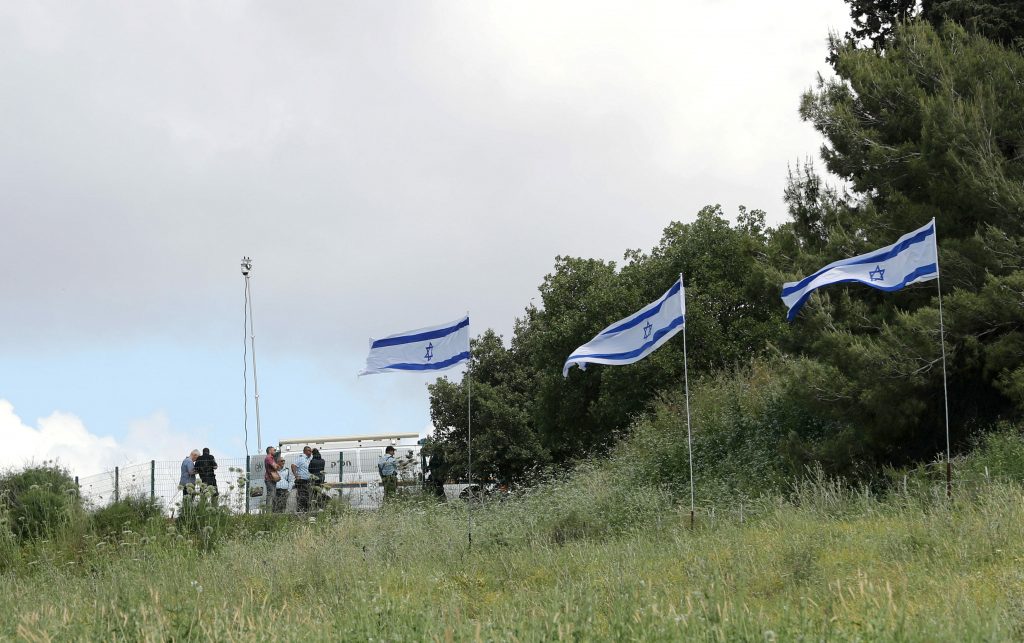 While Israelis across the country celebrated Independence Day on Thursday, some Arab Israelis took part in the annual “March of Return” to mark the Nakba (Arabic for “catastrophe”) of Israel’s founding.

Noteworthy was the presence of a number of Arab members of Knesset, including Ahmad Tibi and Ofer Kassif of the Hadash-Ta’al party, which broke off from United List in the April elections.

“We stress our right to the homeland and are against the Nation-State Law, which treats the Arab public as visitors. But we’re the owners of the place and are fighting to be equal citizens in our homeland,” proclaimed Tibi at the event.

Tibi was referring to legislation passed last year formalizing Israel’s status as the nation state of the Jewish people. Critics maintain that the law discriminates against non-Jewish citizens, while its defenders argue that it was needed to safeguard the country’s Jewish character and does not affect existing laws guaranteeing equality.