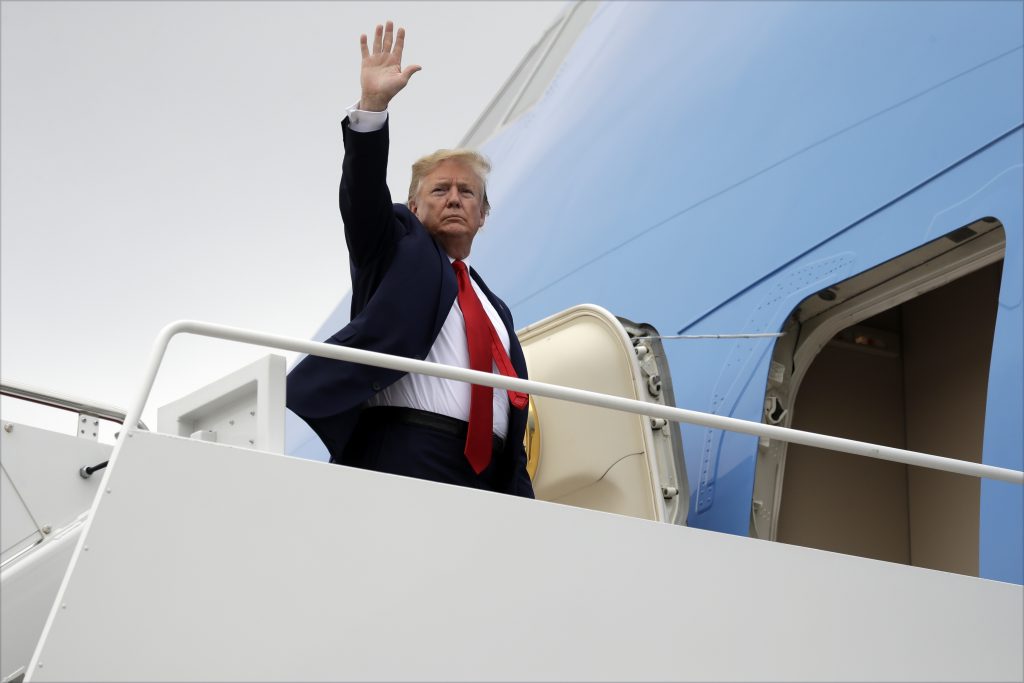 Trump on Wednesday was headed to Tyndall Air Force Base, which itself was severely affected by the hurricane, ahead of a reelection rally in nearby Panama City Beach.

The area has received about $1.1 billion in federal disaster aid through mid-April, but disagreements in Washington have left many still struggling to recover from the storm.

The campaign rally comes as Trump and congressional Democrats are locked in a bitter fight over constitutional powers related to special counsel Robert Mueller’s report and probes into the president’s tax returns.